Movie totals: failures of the year! 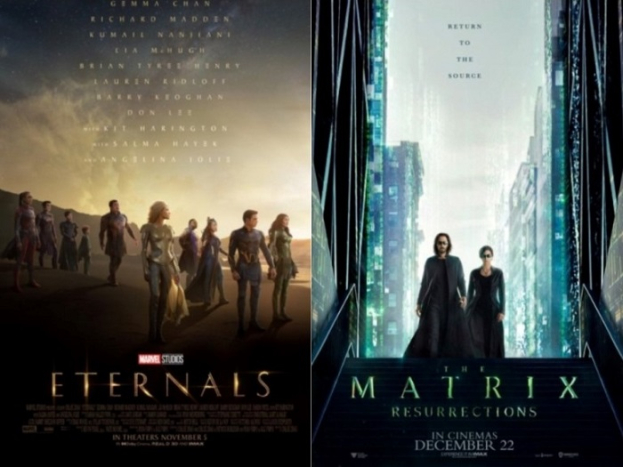 We have prepared two lists for you: failures and breakthroughs of the year. Today we will talk about the most disappointing pictures of the outgoing year. Note that this is not a top in any way, but just a list, so the order does not matter at all - each movie disappointed the viewer in its own way. 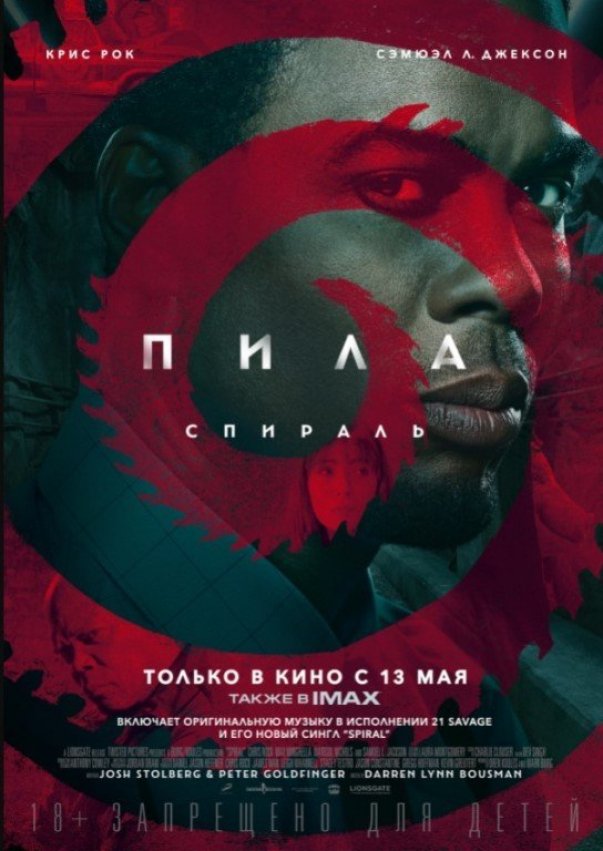 The Saw franchise was once on top, was considered one of the most "smart" horror films. In addition to the tough spectacle, the franchise films also offered good plots, interesting scenarios - with catchy twists, with a five-minute genius maniac John Kramer (Designer) with his own understanding of morality, very perverted, but still understandable to everyone.

"Saw: Spiral" the film is completely optional for viewing. He is only interested in traps and screen cruelty. In principle, you can watch it, but don't count on something impressive. 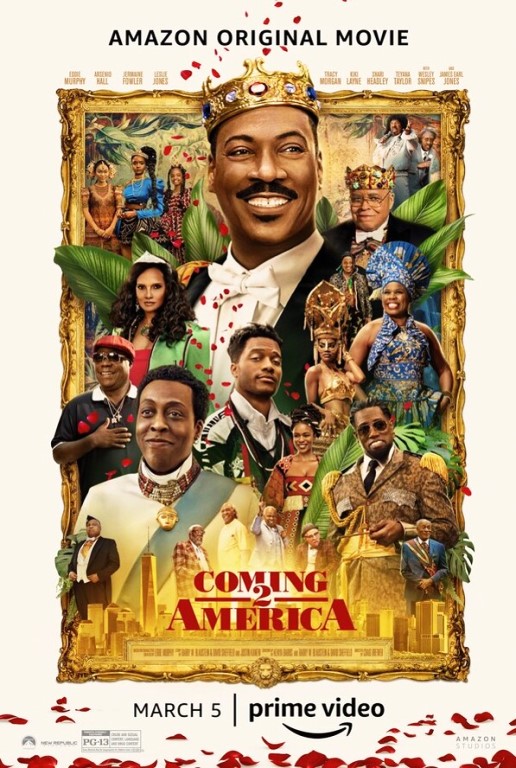 Many viewers were outraged by the rather vulgar humor, and the screenwriters clearly did not bother with some storylines, cutting them off and resolving conflicts in an extremely ridiculous way. It was as if they had shot a very unassuming comedy, but the original was a little deeper. 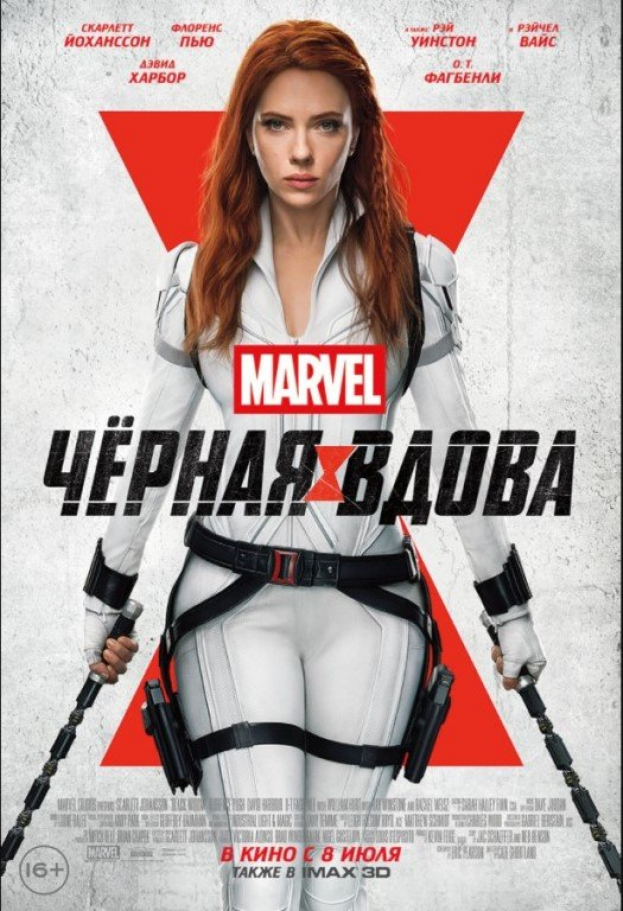 The audience had a lot of expectations. After all, Natasha Romanoff has not been revealed for more than 10 years, and it seemed that the screenwriters would fully reveal the "Black Widow" to us in a solo film. Moreover, as a bonus, they will still tell us what happened to Natasha and Clint in Budapest - they teased us about it back in 2012 in the first part of The Avengers.

But, as they say, "your expectations are your problems." "Black Widow" clearly lacks fire in her eyes: the picture is too sterile even for Marvel Studios, which is very upsetting. After all, the studio itself has been practicing a symbiosis of genres and experiments in recent years, and then she took it as an incompetent cook, cooked dishes according to a recipe, but without a soul. 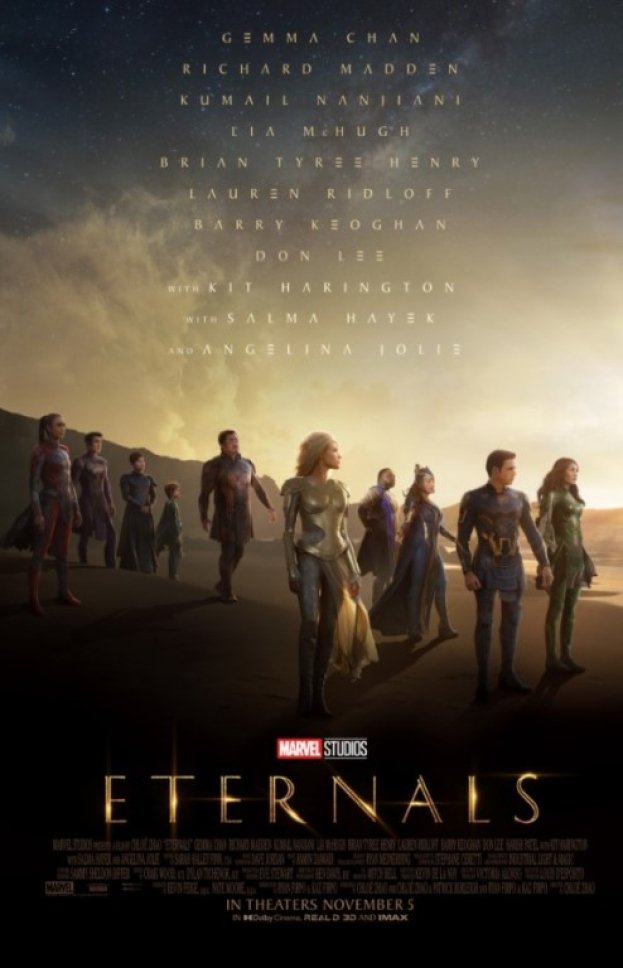 Experiments are useful. This is the only way to create something new. But not all experiments are successful. Especially when a studio project is entrusted to a director who has shot a chamber drama. 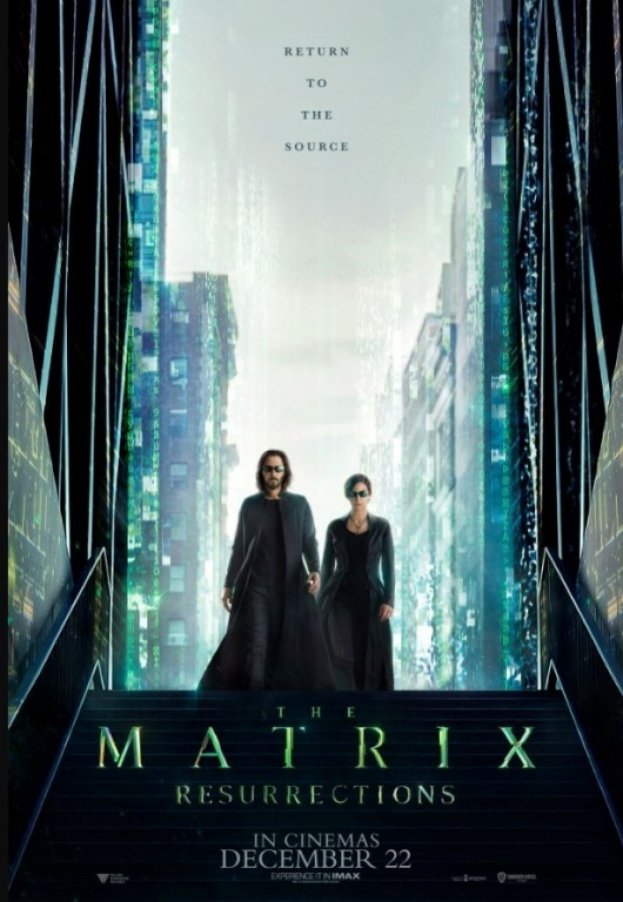 Any, even the most controversial project, will have fans. Let's be happy for them. They were able to have fun. However, most cannot share this joy. The problem is that a lot of people expected to see something that can be said to be a "masterpiece" (after all, this is the "Matrix")! But in the end, some consider the "Resurrection" to be nothing more than parasitism on the franchise, while others responded with a neutral: well, just normal.

The problem is that most expected something at the level of "masterpiece": after all, this is the "Matrix".