New series 2022! The series worth watching 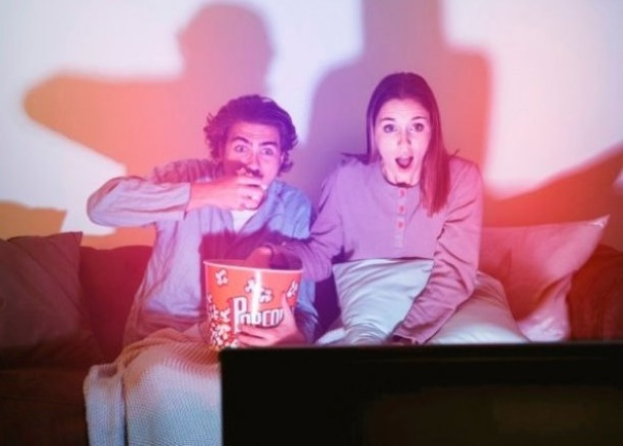 "The Lord of the Rings" 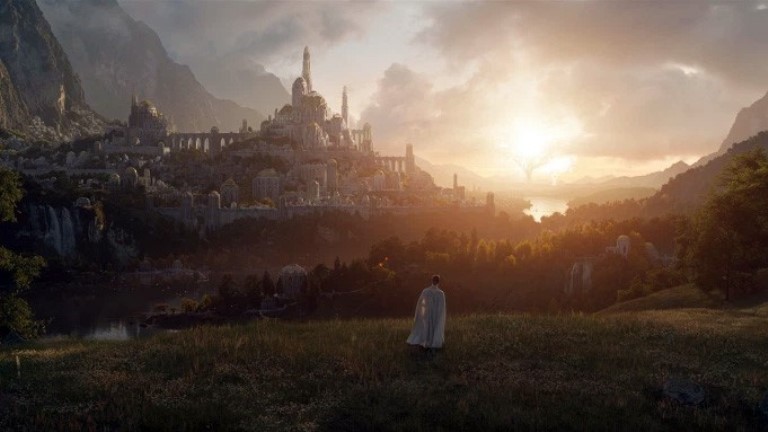 This year we are waiting for the long-awaited series on the "Lord of the Rings" universe. The writer J.R.R. Tolkien gave us one of the greatest fantasy worlds. Peter Jackson delightfully filmed this story and, now, Amazon Prime has decided to delve even deeper into this story, telling us about what happened in Middle-earth many thousands of years before the events in the book and in the movies.

Amazon owner Jeff Bridges is an ardent fan of Tolkien's work, and he paid as much as 250 million dollars for the right to a film adaptation.

The entire budget of the series is astronomical, namely $ 1 billion.

The show will take place in Middle-earth of the 2nd epoch. We are waiting for a meeting with the elven queen Galadriel and with the lord Elrond, as well as with the high king of the elves Gil-Galad and many other characters.

But, most importantly: we have to get acquainted with the true Sauron. Not just a figure who personified the pure evil that we saw in the movies, but a holistic, intriguing powerful, insidious and cunning character.

According to some insiders, we can say that Sauron will be the central character. An antagonist, of course, but far from primitive and unambiguous.

The premiere is scheduled for September 2, 2022. 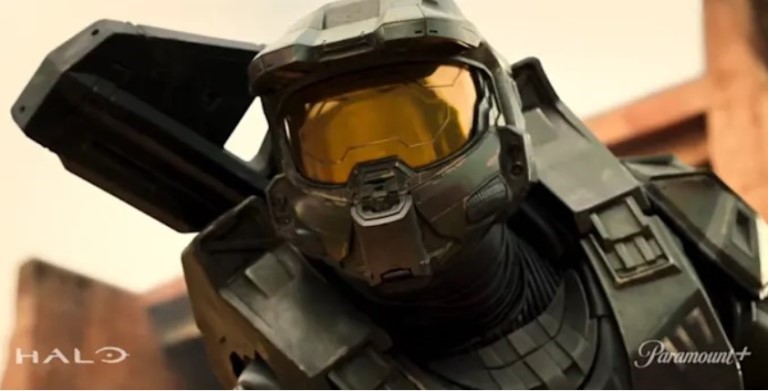 Paramount+ streaming service will please all gamers, and I think the ordinary viewers too. This year the service will give us a film adaptation of the cult game "Halo".

The plot of the series is based on the first game - "Halo: Combat Evolved". In the distant future, the Earth troops are losing the war to the religious union of alien civilizations. The last chance of Earthlings is the SPARTAN-II project, aimed at creating soldiers with increased strength.

But, unfortunately, in the decisive battle, the earthlings are defeated, the planet is destroyed. And only the spaceship "Column of Autumn" manages to survive. A passenger onboard the ship John-117, aka Master Chief - the last representative of the Spartans, discovers "Halo" - a mysterious artifact that represents a ringworld with which you can change the course of history.

The showrunner of the series will be Killen Kyle and the producer of the project is Steven Spielberg himself. The main roles will be played by Pablo Schreiber and Natasha McElhone. 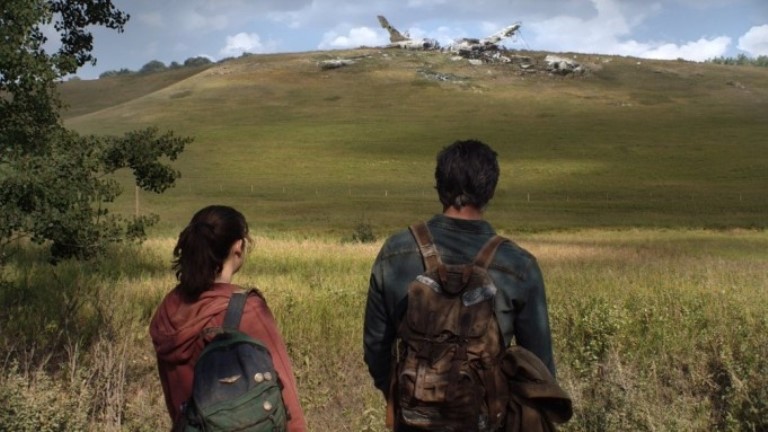 Here is another adaptation of the cult game, which will be broadcast on the cable channel HBO.Hardened in the struggle for survival, Joel and Ellie - a brave, precocious teenage girl - are forced to unite and help each other in wandering through the ruins of the United States.

The series should be atmospheric. Destroyed cities, where danger lurks at every step, not only in the face of mutants but also ordinary people who also want to survive. The events in the show, as they say, will correspond to the plot of the game, but we hope the creators will complement it with something new because the game creator Neil Drakmann himself is at the helm, who acts as producer and screenwriter together with Craig Mazin.

The main roles will be played by Pedro Pascal and Bella Ramsay.

The premiere is scheduled for the summer of 2022. 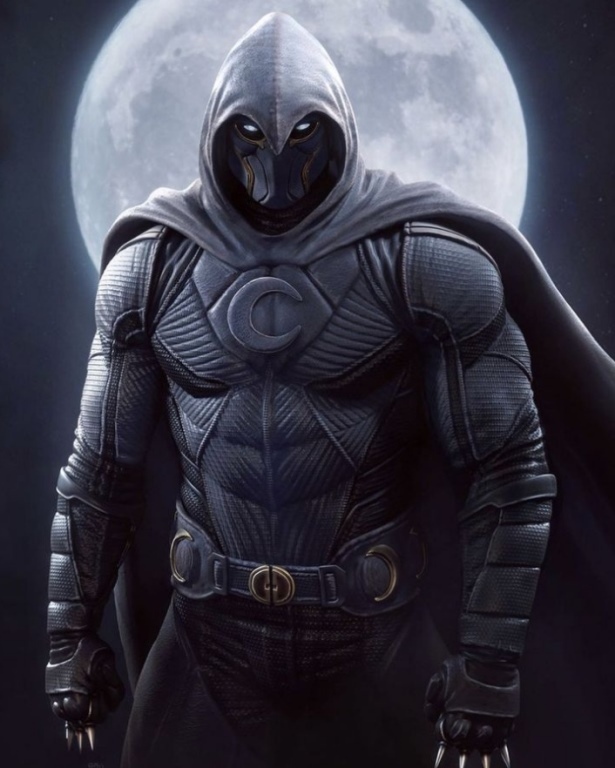 Marvel will continue to delight us with its series, the most anticipated of them this year is "Moon Knight", which will be shown on the streaming service Disney+.

The show tells about the adventures of Mark Spector, a former US Army Marine and later mercenary suffering from a personality disorder. Such a hero, whom some compare to Batman, is definitely able to add gloom to the Marvel cinematic universe.

The showrunner and screenwriter will be Jeremy Slater.

The premiere is scheduled for late spring-early summer 2022.