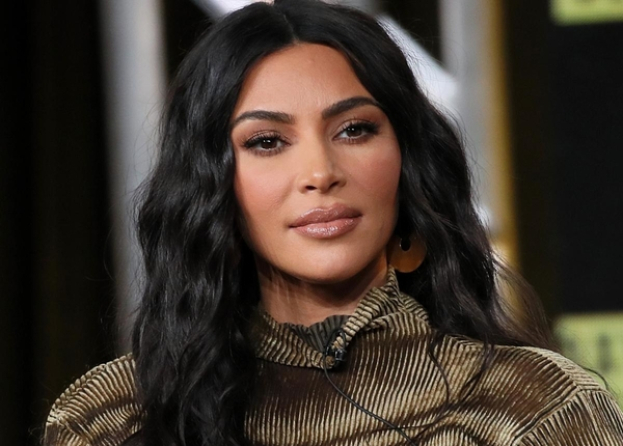 Former manager of reality TV star Kim Kardashian Angela Kukawski was stabbed to death in Los Angeles, according to TMZ.

According to the publication, a business manager of a Hollywood celebrity was found stabbed in a car near her house. The 55-year-old woman was known for the fact that her clients included the entire Kardashian-Jenner family, as well as Kanye West, Nicki Minaj, and other stars.

The Kardashian/Jenner Family has released a statement saying ... "Angela was truly the best. She cared about everyone of us and made things happen that were impossible. She will be greatly missed and we send our sincere condolences to her family and loved ones during this most difficult time."

"We are saddened and heartbroken by the loss of our colleague, Angie Kukawski," Todd Bozick of Boulevard Management said in a statement. "Angie was a kind, wonderful person, and she will be greatly missed by all who knew her."