American woman who accused Prince Andrew of rape received $ 500,000 for silence in 2009 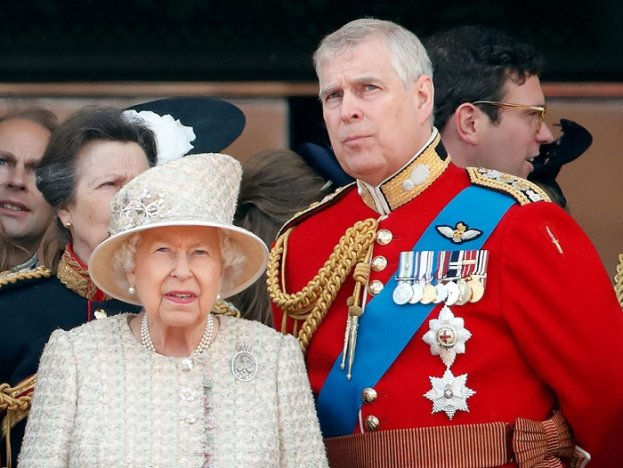 American Virginia Roberts-Giuffre, who accused Prince Andrew of rape, received $ 500,000 in exchange for the absence of claims against him and other potential defendants associated with him, BBC reported referring to the promulgated settlement agreement concluded between Epstein and Giuffre.

The name of the prince does not appear in the document.

Giuffre's claim against Prince Andrew is civil. A federal court in Manhattan accepted it last summer. Giuffre claims that 20 years ago when she was 17, she was sexually exploited by Epstein and his girlfriend Ghislaine Maxwell. Maxwell herself was found guilty of child molestation before the new year.

Jeffrey Epstein committed suicide at the age of 66 in a Manhattan prison in August 2019.