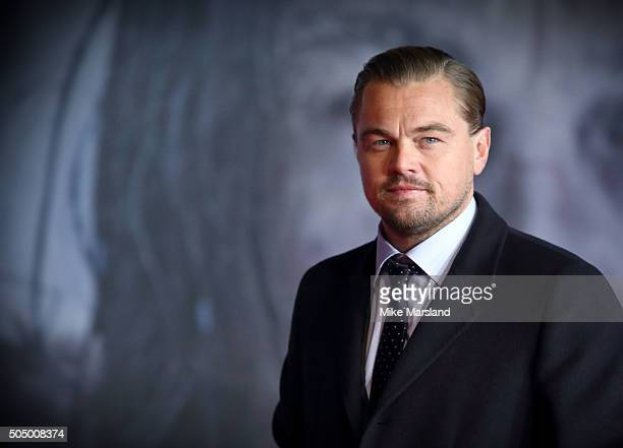 Known for his active propaganda of environmental protection Hollywood actor Leonardo DiCaprio took a ride on a huge superyacht and got into a real environmental scandal, Daily Mail reported.

According to the edition, the activists cannot forgive DiCaprio for vacationing on the yacht, which emits as much carbon as the average car a year. Eco-activists do not understand such behavior of the actor and call him to explain his act.

Leonardo DiCaprio spent the New Year's weekend in the company of his girlfriend Camila, stepdaughter of another famous Hollywood star, Al Pacino. The yacht itself belongs to the Swiss billionaire.

Leonardo DiCaprio is a UN representative on climate change. He himself called the process "an urgent threat facing our entire species on earth".