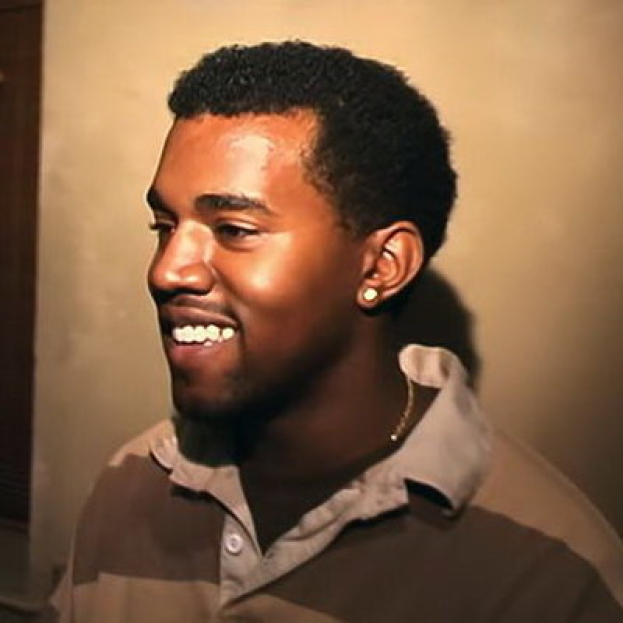 A new teaser of the film Jeen-Yuhs: A Kanye Trilogy, appeared on the streaming service's Instagram page.

The video showed parts of Kanye's recordings with a wire splint in his mouth, which was installed by doctors after he suffered a jaw injury in a car crash. Along with it, the musician recorded a track about his difficulties after the accident, Through the Wire, included in his debut album The College Dropout.

InterMedia recalls that directors Clarence Simmons and Chike Ozah, better known as Coodie & Chike, worked on the film for more than 20 years. It will tell the story of the rapper and producer's rise to success, Kanye's influence on popular culture and the development of relationships with celebrities.