The Morning Show renewed for a third season 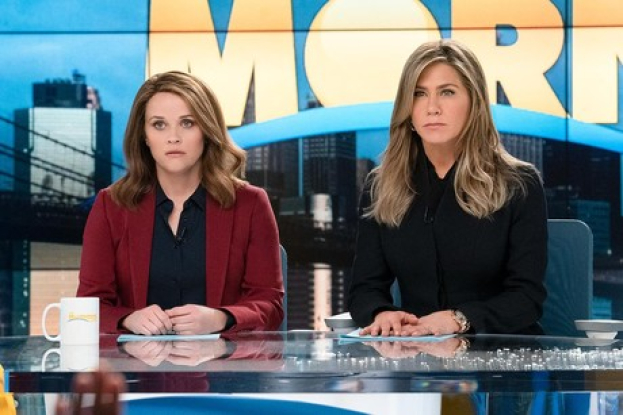 The Morning Show series of Apple TV+ has officially been extended for a third season. Deadline reports.

“It has been thrilling to watch ‘The Morning Show’ go from strength to strength over the past two seasons, exploring topical storylines that have resonated with audiences around the world while also being incredibly addictive and entertaining,” said Matt Cherniss, head of programming for Apple TV+.

The first season of The Morning Show premiered in 2019. The script for the series is based on the book The Morning Show: The Ruthless World of Television, by journalist and TV host Brian Stelter.