The Oscars to have a host after a 3-year hiatus 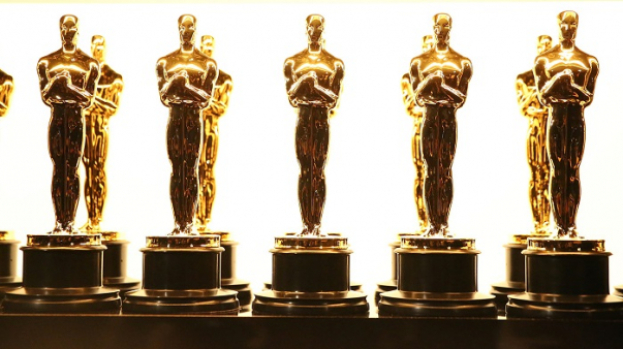 After a three-year hiatus, the Oscars will have a host, Variety reports, citing the words of Hulu Originals & ABC Entertainment President Craig Erwich.

It is not specified who will host the 94th award ceremony.

In 2018, the show was hosted by comedian, actor and screenwriter Jimmy Kimmel. In 2019, the ceremony was to be hosted by actor Kevin Hart, but he refused to participate due to the scandal caused by his harsh remarks about the LGBT community.

The organizers did not involve the moderator in 2020 either. Due to the coronavirus outbreak in 2021, the ceremony was held in a mixed format in several places at the same time.