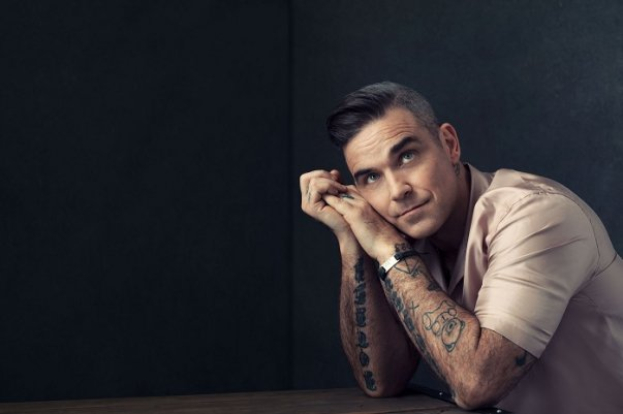 British pop singer Robbie Williams, who moved to Switzerland, has sold his UK home for £6.75m.

According to the Daily Mail, the property was put up for sale 12 years ago, but the musician could not find a new owner.

The singer acquired the estate in Wiltshire in 2008, but wanted to get rid of it after two years. Speaking to fans on social media in 2020, Williams said he gets chills whenever he thinks about this house. 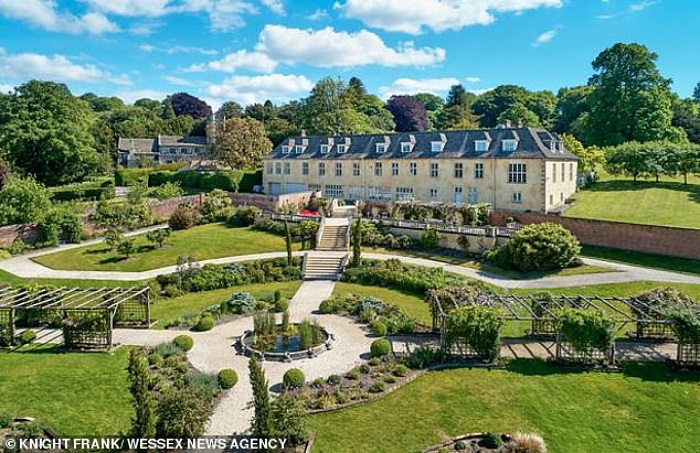 The singer said that the ghosts of the house were seen by all members of his family and staff. According to him, the eldest daughter of the star was afraid to sleep in one of the rooms and announced this as soon as she learned to speak.

Earlier, in an interview, he admitted that since childhood he had seen the other world and communicated with ghosts. But this ability disappeared when Robbie had children. Previously, she disappeared due to the addiction to drugs.