Cardi B says she had suicidal thoughts 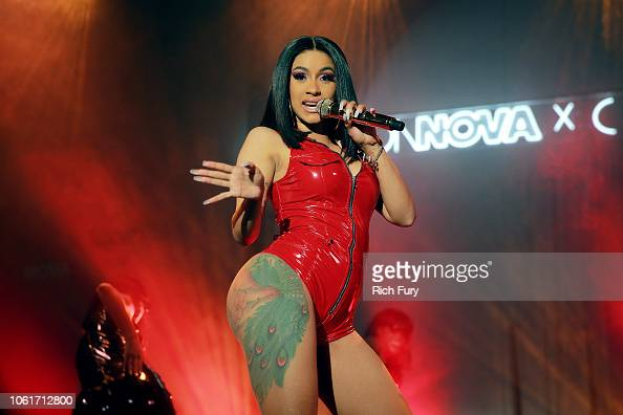 American hip-hop artist Cardi B said she thought about suicide after blogger Tasha K distributed slanderous videos about her on YouTube, People reported.

So, in one of the videos, Tasha reported that Cardi B was engaged in prostitution, in another, that the star suffers from a serious sexually transmitted disease, and in another issue, she talked about the shocking incident with a striptease and a bottle.

The rap artist believes that the girl deliberately spread false information in order to harm her reputation. And the day before, she made her first testimony in court. Cardi B admitted that because of these videos, she wanted to commit suicide and almost divorced Offset.