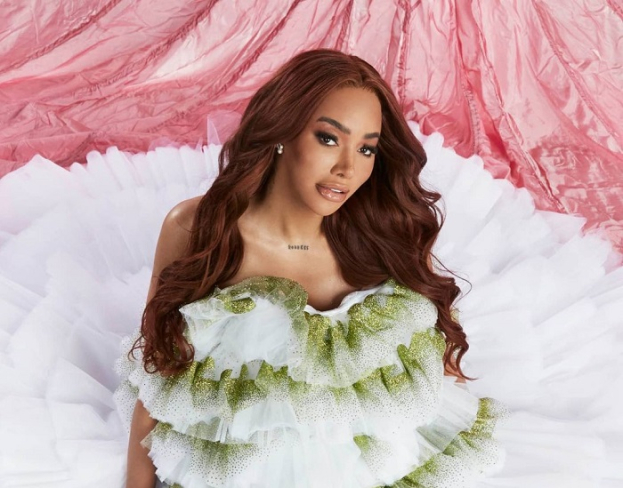 Munroe Bergdorf has made history by becoming the first transgender woman to star on the cover of Cosmopolitan UK, NewsChain reported.

The British model and activist, who campaigns for gender and race equality and transgender rights, wears a bright red dress on the front of the February/March 2022 edition, shot by photographer Jordan Rossi. 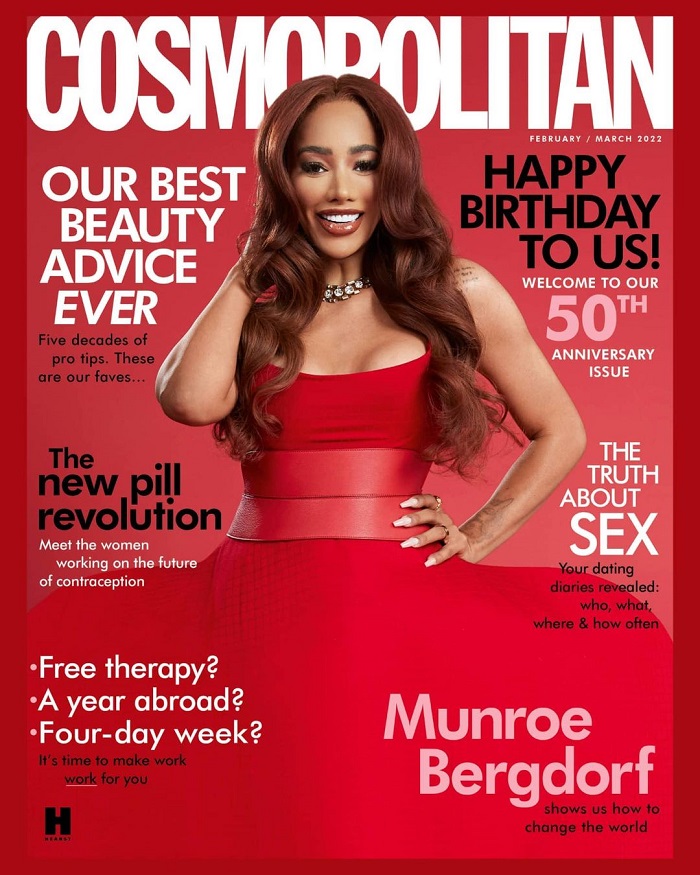 “It fills me with joy and pride,” Bergdorf said of the cover, which celebrates Cosmopolitan’s 50th anniversary.

Looking back on her career, the 34-year-old, says: “I’ve learned a lot. Sometimes I feel frustrated being the only black trans person, or the only trans person in the room. I don’t want to be a token, the first and last – there needs to be a plan in place to incorporate that inclusion long-term.”