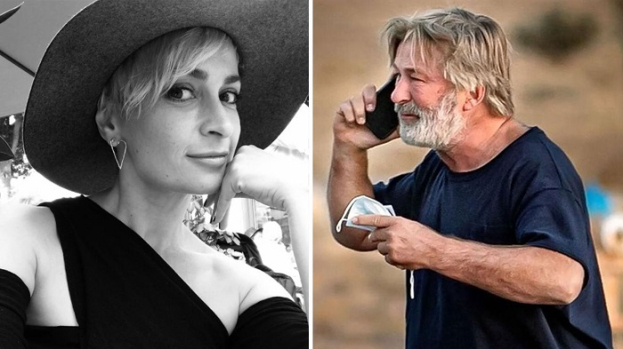 Alec Baldwin voluntarily turned his cellphone over to authorities investigating the fatal shooting of a cinematographer on the set of “Rust” in October, NBC News reported.

Aaron Dyer, Baldwin's civil attorney, said the actor handed it over Friday morning, but cautioned that it won't provide any answers for investigators.

“Alec voluntarily provided his phone to the authorities this morning so they can finish their investigation. But this matter isn’t about his phone, and there are no answers on his phone. Alec did nothing wrong," Dyer said in a statement.

"It is clear that he was told it was a cold gun, and was following instructions when this tragic accident occurred. The real question that needs to be answered is how live rounds got on the set in the first place.”

The Santa Fe County, New Mexico, Sheriff’s Department had issued a warrant for Baldwin's phone on December 16. District Attorney Mary Carmack-Altwies said investigators were seeking to “obtain any materials" from the actor's phone that possibly pertained to the shooting.

Authorities have been investigating the incident since mid-October when a gun Baldwin was practicing with went off, killing Halyna Hutchins, 42, and wounding director Joel Souza, 48.

Baldwin said in an interview with ABC News in early December that he was working with Hutchins on how to best position the gun for the camera. He said he pulled back the hammer and released it when the gun fired.

Then actor said he had been told that the gun was empty.

Production of "Rust" was shut down after the shooting.