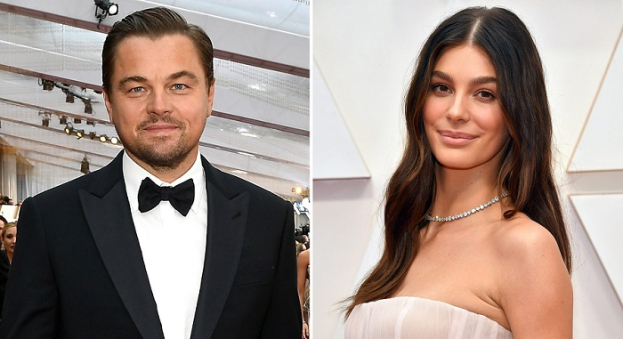 Morrone shared that once the actor invited her to the cinema and rented the entire cinema for this. The couple watched all the films from the Star Wars saga, while DiCaprio himself ran around the hall with a lightsaber and pretended to fight the villains.

The report also says that the couple broke up, but there is no confirmation of this.

Leonardo and Camila met at the 2017 Cannes Film Festival. Camila Morrone was then only 19 years old, rumors that they were dating began to appear in 2018. In the summer of 2020, the details of their relationship became known.