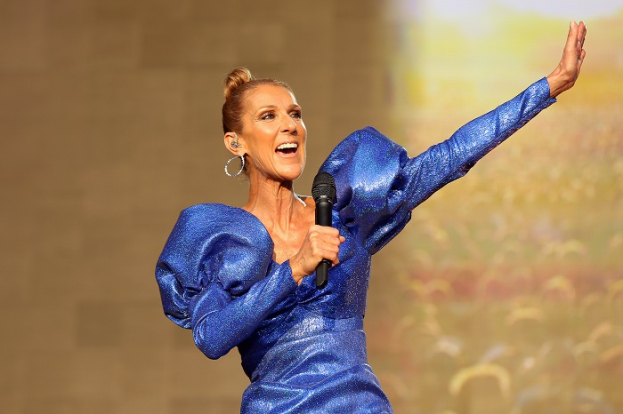 Canadian singer Celine Dion has canceled her North American tour dates due to severe muscle spasms. She announced this on her Twitter page.

I was really hoping that I’d be good to go by now, but I suppose I just have to be more patient and follow the regimen that my doctors are prescribing. /J’espérais vraiment être prête à remonter sur scène maintenant, mais je constate que je dois être plus patiente. - Céline xx... pic.twitter.com/zNnDMBo1JR

In a press release published by the performer, it is said that recovery from recent attacks continues. In this regard, the concerts, which were supposed to take place in the United States from March 9 to April 22, have been canceled. It is emphasized that all money for purchased tickets will be returned.

Plans for Celine Dion to perform in Europe as part of a world tour in support of her latest album Courage are still in place. The first performance is scheduled for May 25th.