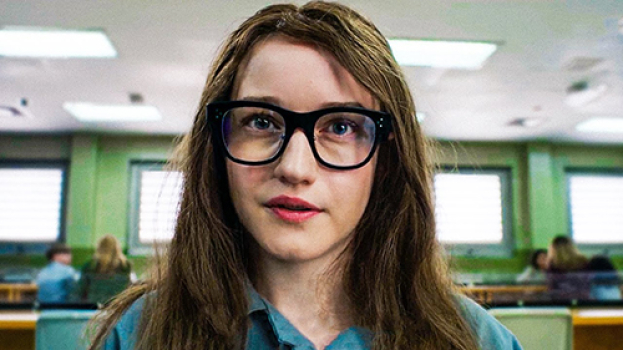 Netflix presented the official trailer for the mini-series Inventing Anna about a Russian con woman Anna Sorokina, who, pretending to be a wealthy heiress Anna Delvey, used the services and embezzled property for hundreds of thousands of dollars.

The lead role will play Julia Garner, known from the TV series Ozark and The Americans. Other cast members include Katie Lowes, Jeff Perry, Arian Moayed, Alexis Floyd, Anders Holm, Anna Deavere Smith, and Terry Kinney. The showrunner for the project is Shonda Rhimes, who is the creator of Grey's Anatomy, How to Get Away With Murder and The Bridgertons. The series will have a total of nine episodes.

The fake Heiress was the nickname given to Anna Sorokina, the daughter of a Russian trucker, in the Western press. Within a year, the con woman presented herself in the high society of the United States as Anna Delvey, a rich heiress from Germany, who allegedly had 60 million euros in her account. The girl lived in luxury hotels, attended fashionable events, wore luxury brands and dined at top restaurants in New York - all this she managed to get with the help of fake checks. Delvey fooled not only her new friends, but also employees of major banks and well-known businessmen. However, the ingenious scam failed: eventually the criminal ended up behind bars.