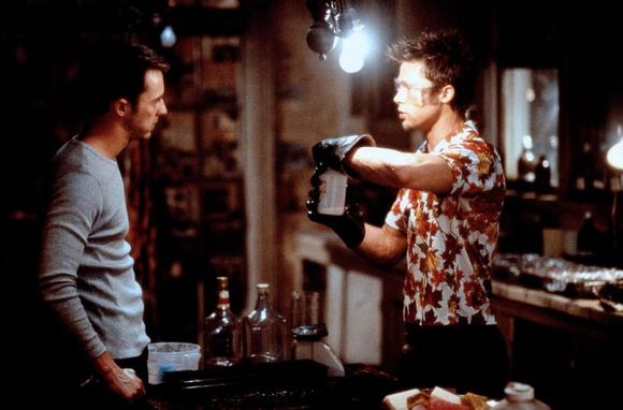 In China, the film Fight Club by David Fincher received an alternative ending, according to REN TV.

In the Chinese version of the finale, credits appear, which report that the protagonist and the police cleared the bombs, and the character of Edward Norton went to a psychiatric hospital.

There are no explosion scenes for Where Is My Mind by the Pixies in the Chinese final.

At the same time, there really are no explosions in the original novel by Chuck Palahniuk, since a mistake was made when planting the bomb.