Janet Jackson admits her star brother used to bully her 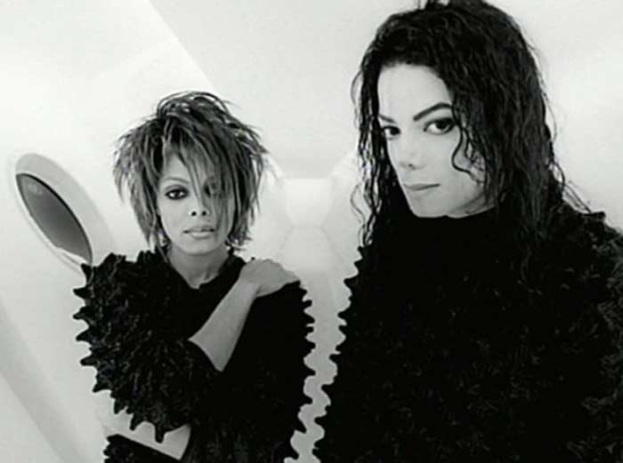 American singer and actress Janet Jackson said that her famous brother Michael Jackson bullied her in her youth because of her excess weight, the Daily Mail reported.

The relevant statements appeared in a new documentary Janet. According to the 55-year-old singer, her late brother called her a 'pig, cow and slaughter hog' and teased her about her weight.

"He would laugh about it and I'd laugh too, but then there was somewhere down inside that it would hurt," - admitted the actress.

Janet herself admits that she has had problems with unstable weight since she was a teenager, when at age 11 she developed a habit of snacking on problems and stress.