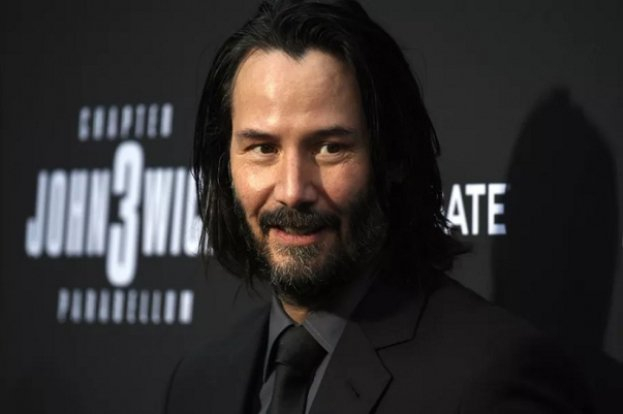 Chinese users of social networks criticized the Canadian actor Keanu Reeves for his support of a charity event in support of Tibet, Variety reported.

On January 20, it became known that Keanu Reeves will speak at the annual charity concert of the organization Tibet House US, founded at the request of the Dalai Lama in 1987. The organization advocates for the independence of the region, annexed to China in 1950 from official Beijing. Beijing has previously repeatedly stated that Tibet is an integral part of the PRC.