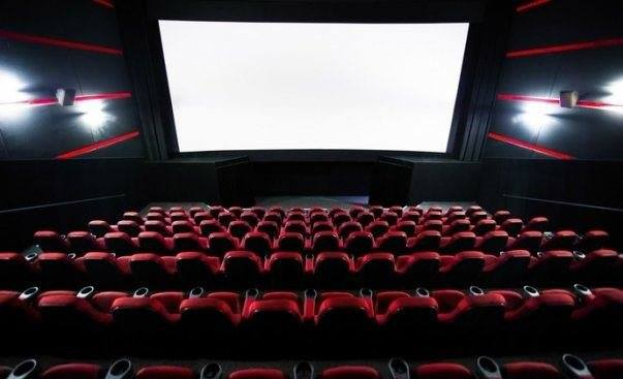 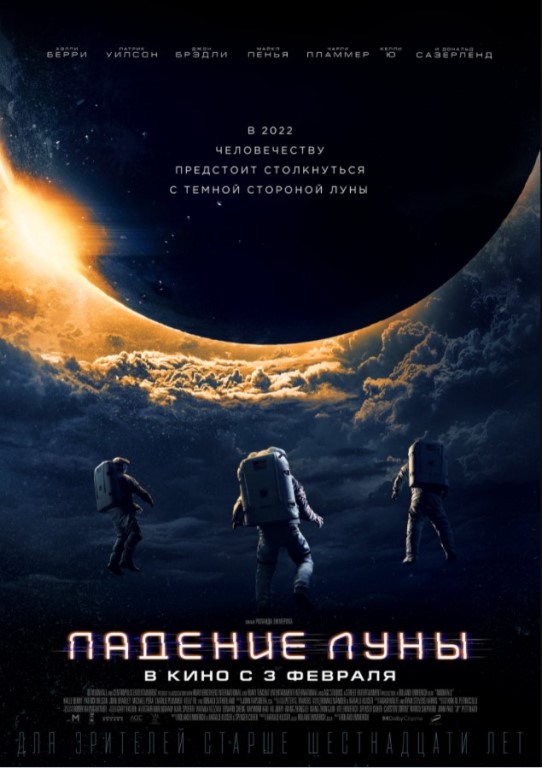 In Moonfall, a mysterious force knocks the Moon from its orbit around Earth and sends it hurdling on a collision course with life as we know it. With mere weeks before impact and the world on the brink of annihilation, NASA executive and former astronaut Jo Fowler is convinced she has the key to saving us all - but only one astronaut from her past, Brian Harper and a conspiracy theorist K.C. Houseman believe her. 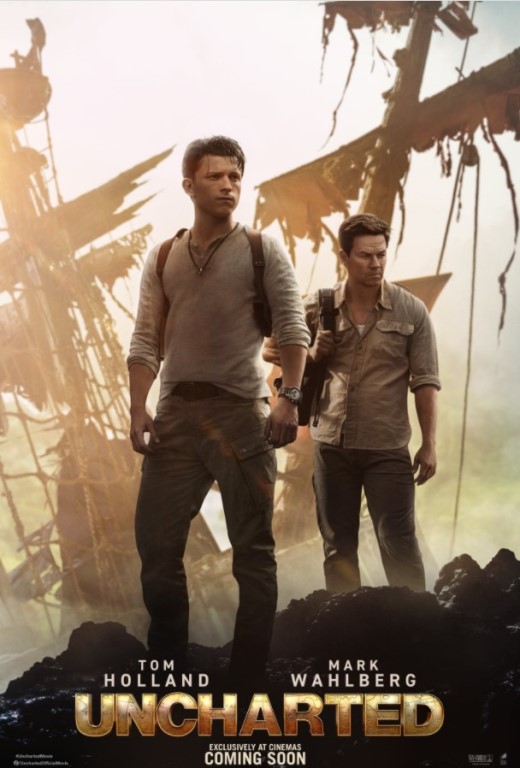 The story is a prequel to the games, starring Holland as a younger Drake, showing us details of how he came to meet and befriend Sully.

Death on the Nile 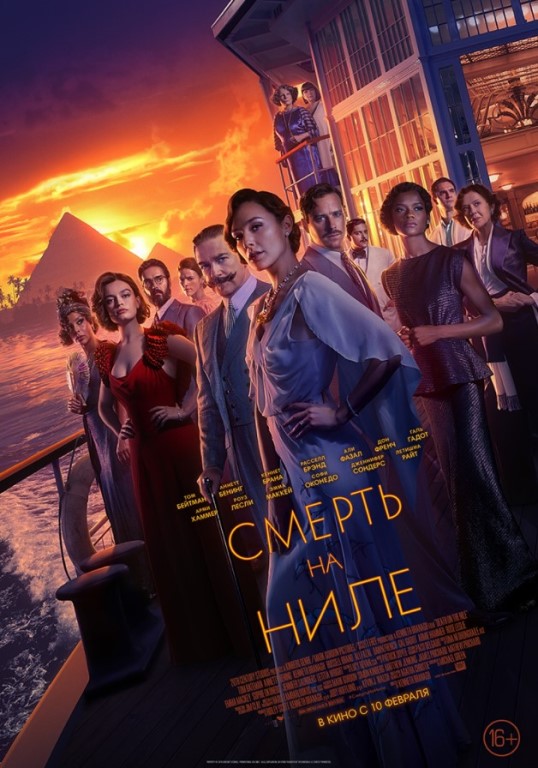 While on vacation on the Nile, Hercule Poirot must investigate the murder of a young heiress. 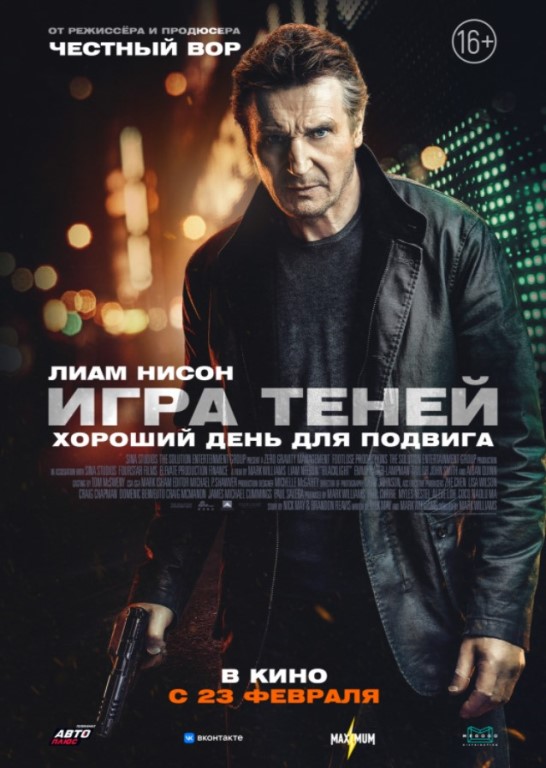 Travis Block is a government operative coming to terms with his shadowy past. When he discovers a plot targeting U.S. citizens, Block finds himself in the crosshairs of the FBI director he once helped protect.