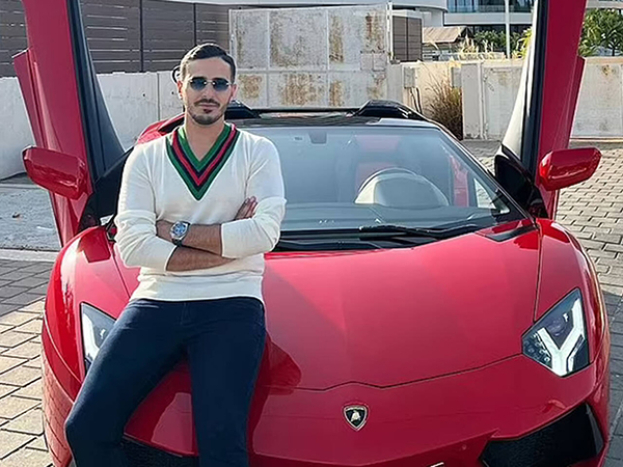 An Israeli fraudster pretended to be a "diamond prince" for two years and swindled women out of millions. Now the story has become a Netflix hit, reports the Daily Mail.

The streaming service Netflix has released a documentary film Tinder Swindler about Shimon Hayut, who posed as Simon Leviev in the dating app Tinder. The man, who claimed to be the son of a millionaire, communicated with women from different countries and managed to fraudulently obtain about $10 million from them under the pretext of a loan.

Hayut spent the money he received on dates with other women and on a lavish lifestyle. In particular, the fraudster gave his lovers expensive gifts and took them for a ride on a private jet. He also hired a fake security guard and people who acted as his business partners. The man regularly shared photos on Instagram wearing luxury brand outfits, as well as posed next to cars and a private helicopter.