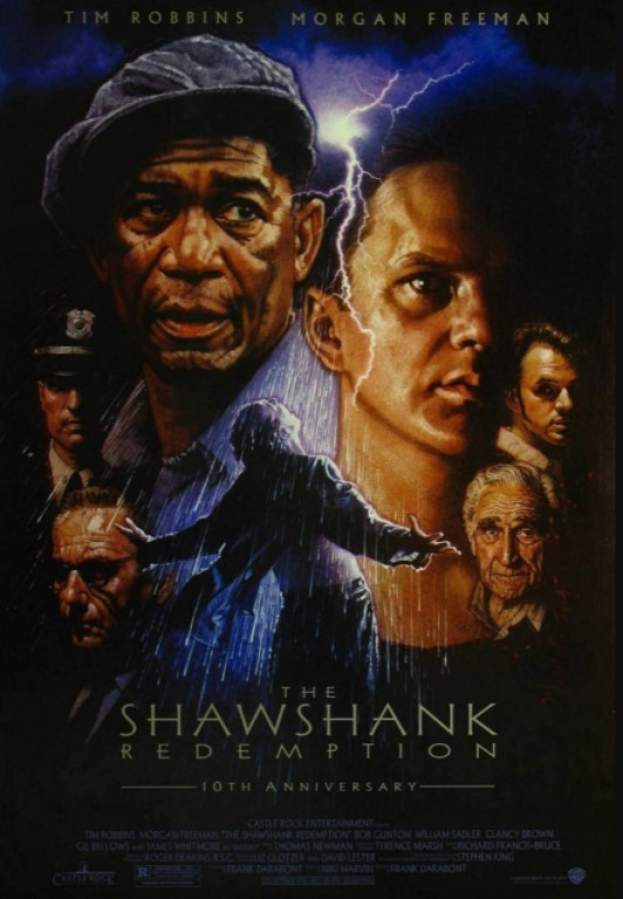 In the film industry, it often happens some films during the rental in cinemas do not even go to zero. But it happens that after such a failure, films win the audience's love and get the status of a cult. Note that according to Hollywood "rules", a film project must collect 3 times more than its budget.

NEWS.am STYLE presents a feature film directed by Frank Darabont " The Shawshank Redemption " based on the novel by Stephen King "Rita Hayworth and the Rescue from Shawshank". 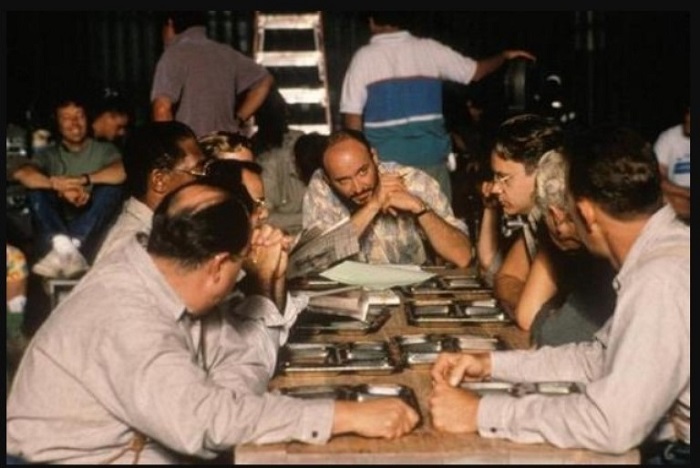 The film was shot in 1994 and tells about an accountant named Andy Dufresne accused of murdering his own wife and her lover. Once in a prison called Shawshank, he faces the brutality and lawlessness reigning on both sides of the bars. Everyone who gets into these walls becomes their slave for the rest of their lives. But Andy, who has an agile mind and a kind soul, finds an approach to both prisoners and guards, seeking their special favor.

This is now "Escape from Shawshank" a cult film, whose status is undeniable, but back in '94 things were not so rosy.

When Castle Rock Studio and its partners from Columbia Pictures released Escape from Shawshank on September 10, 1994, they quickly realized that they had agreed to an unsuccessful title and missed the advertising campaign. 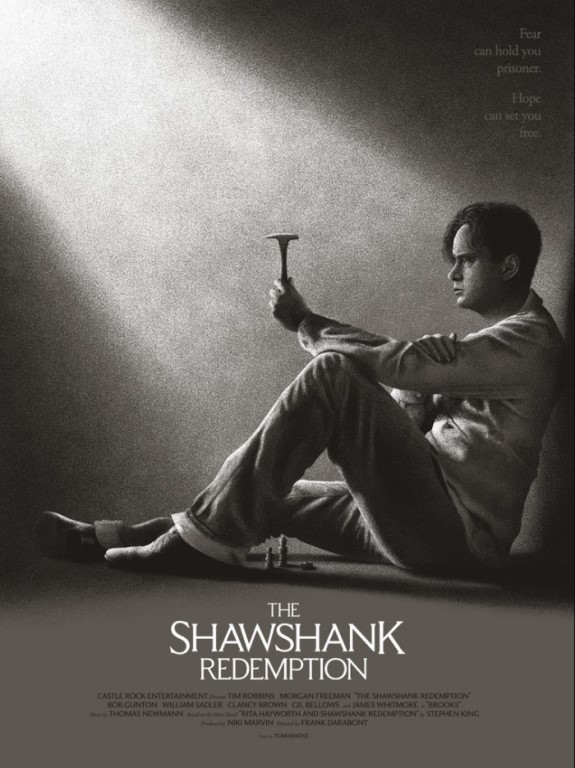 The original title of the movie The Shawshank Redemption (Salvation or redemption of Shawshank) meant nothing to anyone, the stars of the tape were not so bright as to drive the audience into cinemas with their names, and many viewers simply did not want to go to prison drama – a genre traditionally considered gloomy and depressive.

Especially in the era of action movies with the participation of "Iron Arnie" and Bruce Willis, etc., a stringy narrative about the redemption of guilt and the craving for freedom was not at court. Even the name of Stephen King could not sell the film to the mass audience.

The film with a $25 million budget earned only $28 million worldwide. It was a real disaster.

Critics were mostly restrained and friendly in their statements in relation to the film. And it was for this reason that everyone was surprised when the film received seven Oscar nominations.

Without winning any, the film was noticed. And after the picture began to be shown on TV, word of mouth (people tell each other about the film) started working at full capacity. 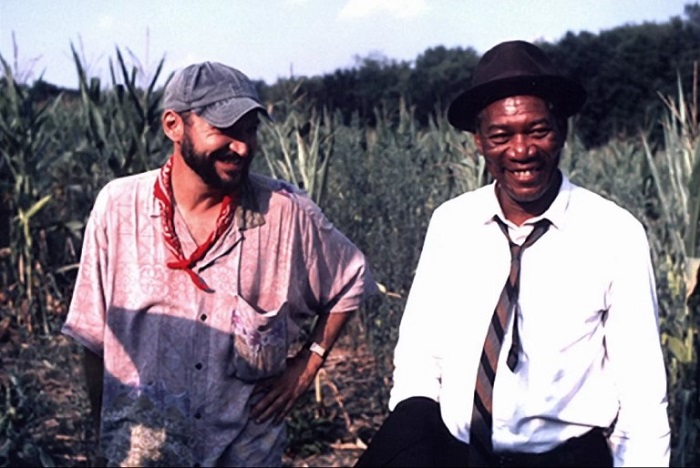 Soon, viewers were already noting that in America it was difficult to turn on the TV so as not to see the "Escape". To this, we need to add records in video rentals and sales of VHS cassettes.

It is impossible to determine exactly what makes "Escape" a favorite among other films even years later since everyone has their own opinion on this. For some, the picture is about the thirst for freedom, for others, the film is about never giving up if you have a dream, for others, the film is an indicator of the strength of mind and resourcefulness of the human being, and so on.

More importantly, everyone finds something of their own in the film.

"Escape from Shawshank" clearly shows that sometimes an unsuccessful rental is not a verdict, but only the beginning of the fate of the film.

The same can be seen in the attitude of viewers around the world to the film. They did not fall in love with the film at first sight, but they got into it with all their heart many years later, raising "Escape from Shawshank" to the first lines of all film ratings. And there is no reason to think that the film's leadership will be interrupted in the near future.