Did you know? Mission: Impossible III: 11 interesting facts about movie 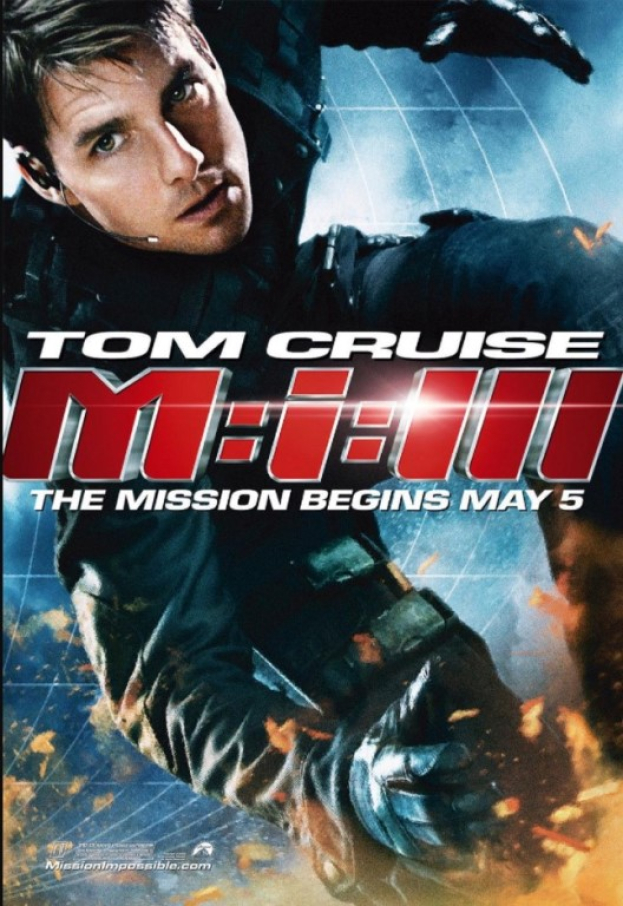 1.Cruise's first choice for the director's position was David Fincher, but the latter chose another project - "Kings of Dogtown". However, he didn't get it either. 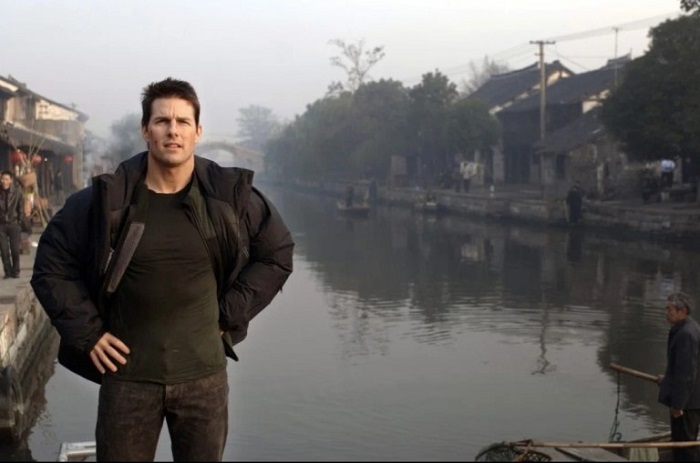 2."Mission: Impossible 3" JJ Abrams, became the most expensive directorial debut in the history of cinema.

3.The role of the main villain could be played by Kenneth Branagh.

5.Scarlett Johansson could have been in the movie.

6.The Lamborghini explosion scene was filmed live, but the heart of the car, its engine, was taken out first. 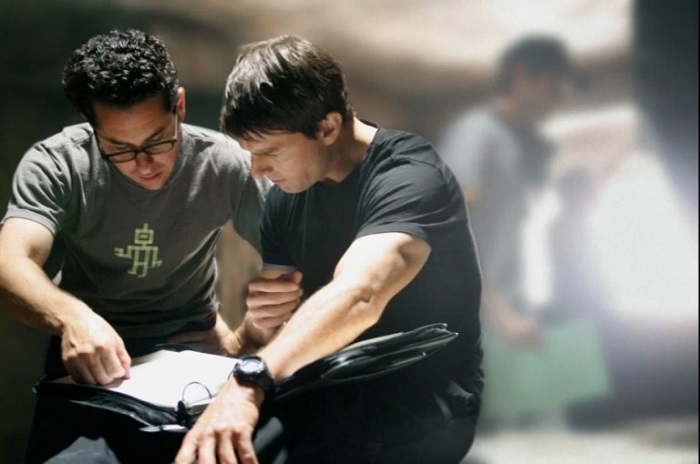 7.The interior of Ethan Hunt's house reproduces the decor of the JJ Abrams family home.

8.Rachel McAdams turned down the role that went to Michelle Monaghan.

9.Carrie-Anne Moss was offered one of the key roles after Cruise got acquainted with the picture of the actress - "The Killer Hunter" in 2004. However, after the departure of Carnahan and the appearance of Abrams on the director's bridge, the character of Carrie-Anne was removed from the script. 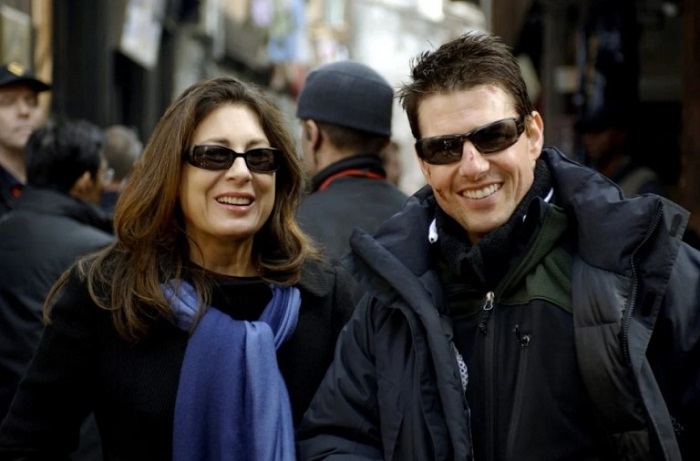