I went to premiere: Cliched and not creative 'Uncharted' (NO SPOILERS) 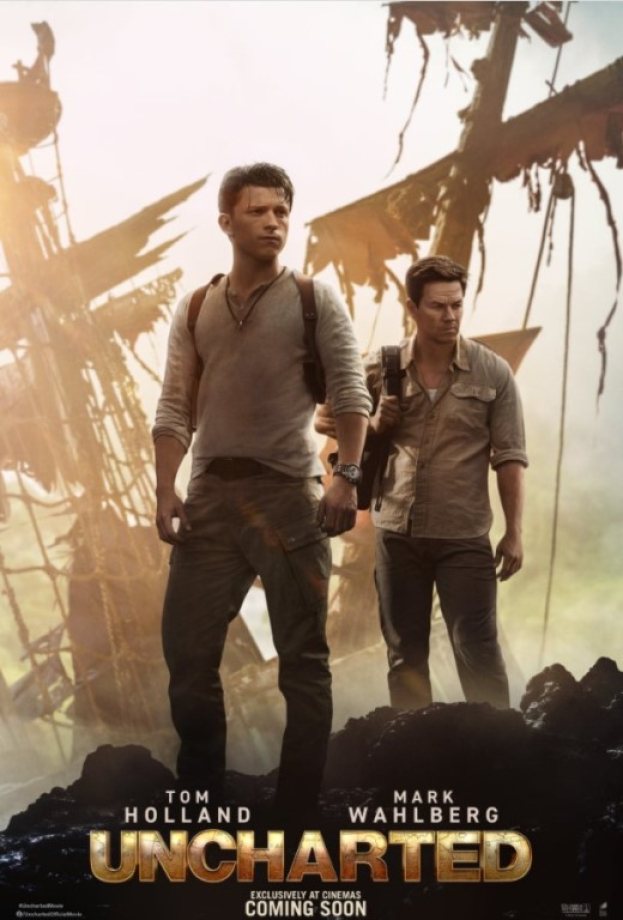 The film tells about the adventures of Nathan Drake and Victor "Sally" Sullivan. Two adventurers go in search of the greatest treasure in the world. In addition, they hope to find clues that will lead them to Nathan's long-lost brother.

Before us is an ordinary adventure quest-a movie created based on a popular computer game. In a nutshell: nothing surprising.

From the first minutes of the film, the viewer will have a feeling of deja vu. It seems that you have already seen all this in other movie. But that's okay. Initially perhaps you think that an interesting disclosure of characters is expected in the film, interesting topics will be touched upon, or maybe the plot just seems cliched, and there will be a surprise in the finale. No. Will not be. 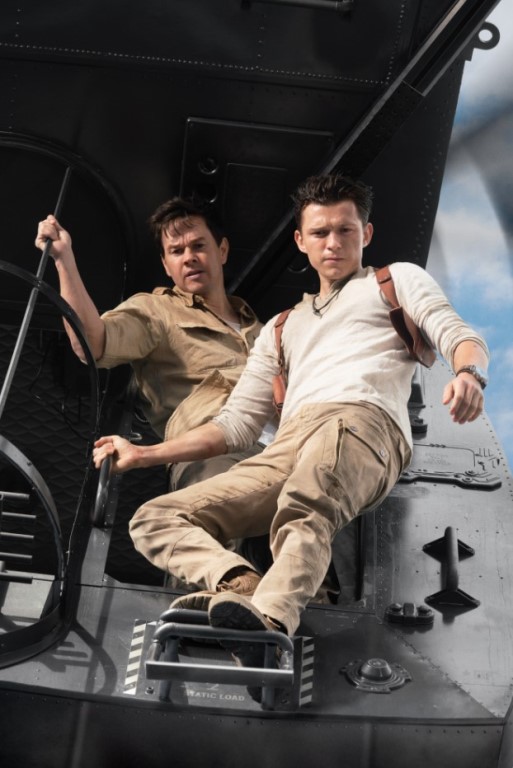 It would be silly to compare this tape with " National Treasure" or "Indiana Jones", because it is not as smart and deep as the first, and certainly not as large-scale, popular and iconic as the second.

The film has a clear disadvantage in the form of cliched and lack of creativity in terms of the plot, but it also has several advantages. 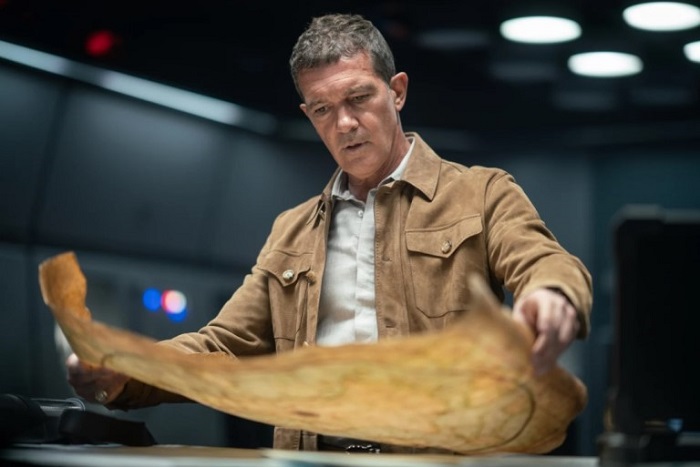 What you can't deny the film is in the spirit of adventure and adventurism. What was interesting about the series of games is quite well transferred to the cinema screen, which can already be assessed as a success.

The movie turned out to be dynamic, bright, spectacular from a visual point of view: various interesting locations, the characters traveled around the world ...

As for the action scenes, they were not bad, but almost all lit up in trailers.

The scenes of chases and fights looked standard, but quite cheerful. But the scene with the plane, although it was spectacular, does not let go of the thought that after this, the hero would hardly have survived. Well, okay, all this can be attributed to the magic of the movie.

But the cast and characters were slightly upset.

There is not much to say about Antonio Banderas in the role of the antagonist. Just a person who needs to be bad. His motivation is not entirely clear, and the potential and charisma that Banderas possesses was not used by the creators in any way. 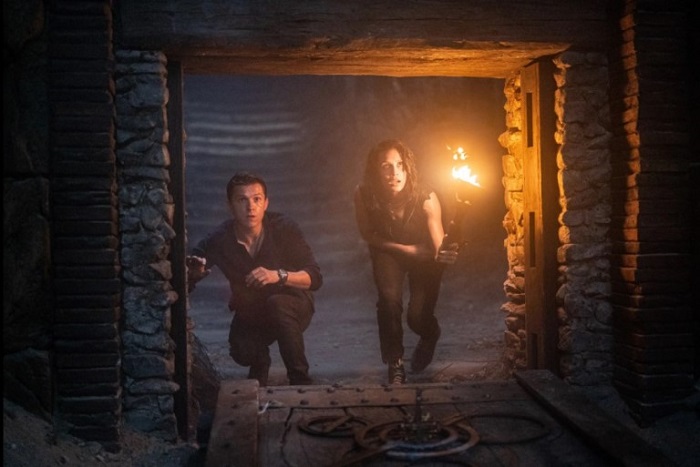 Mark Wahlberg looks good. But this is a standard Wahlberg- no more, no less.

Tom Holland (certainly a talented actor who has a bright future) in this film tries more to move away from the stamp of the actor of one role, namely Spider-Man.

His performance has a twofold impression, on the one hand, you clearly see that he goes out of his way not to be associated with a "friendly neighbor", but on the other hand, the viewer does not get to see Nate Drake's character in Holland. We have to search and find in his game the habits and the character of Peter Parker.

The plots of cult games are really good, but during the screening they require a significant adaptation, which the filmmakers are simply not capable of.

There is still a special curse on game films, unfortunately, "Anchored" could not destroy it. This is a light popcorn blockbuster that can entertain provided there are no expectations at all.