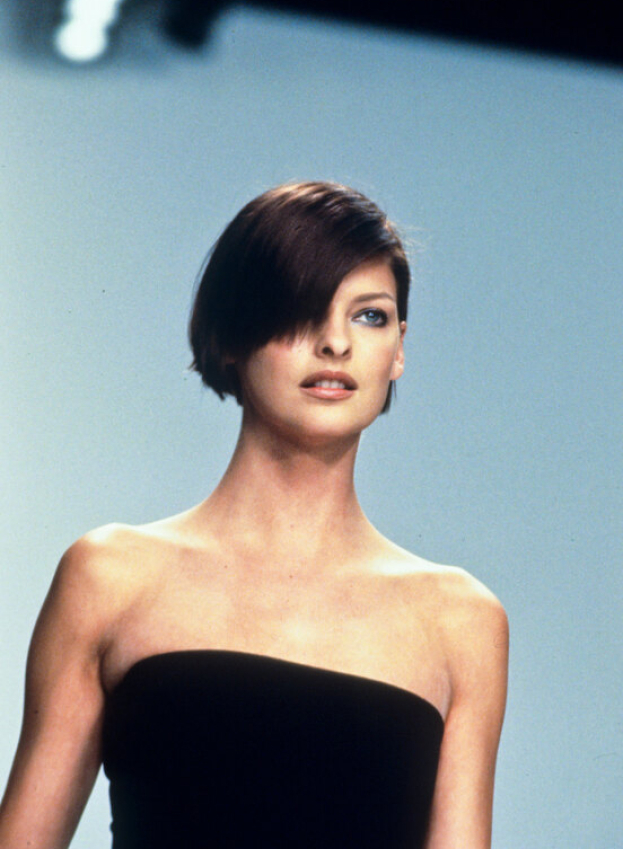 One of the most in-demand supermodels of the '90s, Linda Evangelista appeared on the cover of People magazine for the first time since the botched liposuction that changed her face and body beyond recognition six years ago.

The star gave an interview in which she spoke candidly about the emotional and physical pain that has marred her life in the past few years. According to the model, when her doctor diagnosed her with paradoxical fatty hyperplasia and told her that no amount of dieting and exercise would fix the situation, the star became depressed and began leading a reclusive lifestyle.

"I loved being up on the catwalk. Now I dread running into someone I know. I can't live like this anymore, in hiding and shame. I just couldn't live in this pain any longer. I'm willing to finally speak," the star said.

In September 2021, Linda Evangelista explained why she stopped appearing in public and ended her modeling career