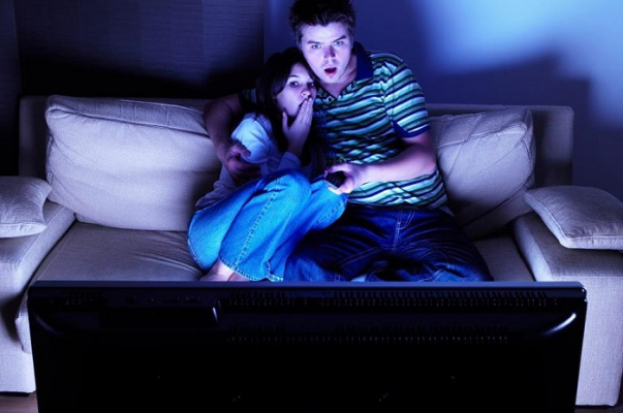 We continue to introduce you to the new series of 2022. If you missed the first part, you can read it here. 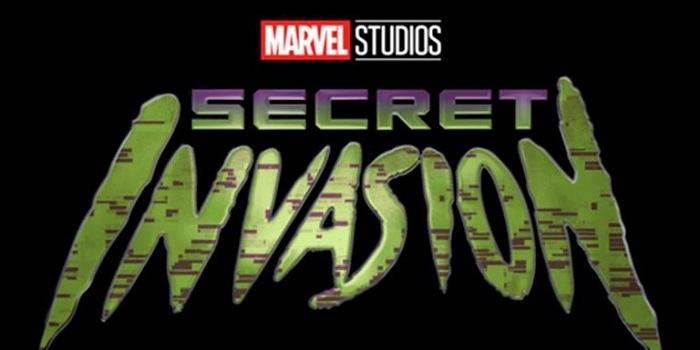 Marvel will continue to delight viewers with series (which are part of the cinematic universe) in 2022.

The streaming service Disney+ will show the series "Secret Invasion" based on the comic book line of the same name.

A group of evil green humanoid Skrulls, capable of changing their appearance and strength depending on the object, infiltrates government and superhero circles to prepare the ground for a full-scale invasion of the Earth, which has not fully recovered from the actions of Thanos.

The director of the S.H.I.E.L.D. organization, Nick Fury, and Talos will have to stop the Skrulls at any cost.

The series will consist of six episodes and will be part of the Fourth phase of KVM.

The showrunner of the series will be Kyle Bradstreet. The main roles will be played by Samuel L. Jackson, Ben Mendelsohn and Cobie Smulders.

The premiere is scheduled for the second half of 2022. 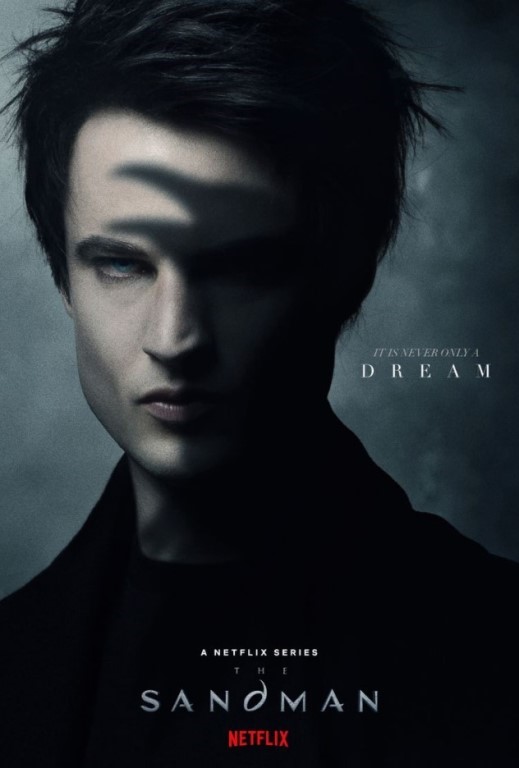 This year we are waiting for the long-awaited DC comics series from the legendary author Neil Gaiman.

Futile attempts to screen Gaiman's graphic novel of the same name were made back in 1991. In 2014, Joseph Gordon-Levitt took up writing the script together with the author of the novel, but again it did not work out. In June 2019, Netflix acquired the rights with the intention of starting filming the series.

After 70 years of imprisonment, the lord of dreams Morpheus finally escapes from the hands of an insidious occultist who captured him with the help of a secret ritual. During this time, the world has become completely different. And now Morpheus needs to regain his strength and power, as well as to adapt to new realities.

The showrunner of the series will be Allan Heinberg. The main roles will be played by Tom Sturridge, Gwendoline Christie and David Thewlis.

The premiere of the series is scheduled for summer-autumn 2022. 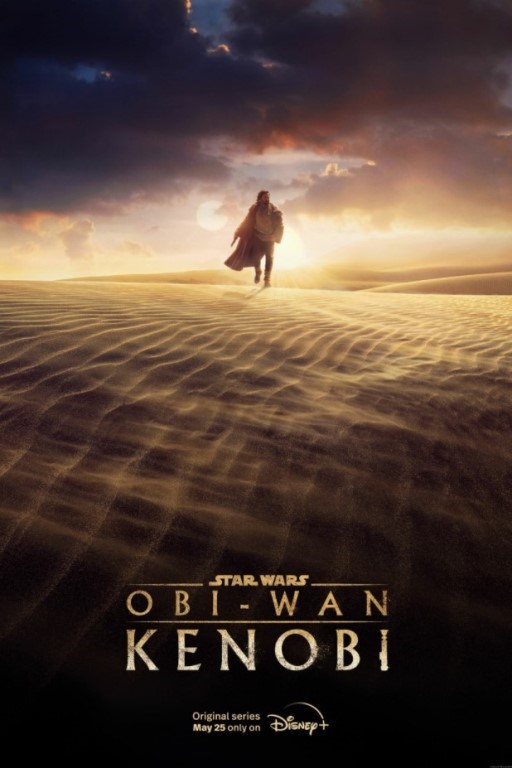 After the new trilogy of "Star Wars" from Disney, simply ruined the legendary universe, fans of the franchise were depressed.

Paradoxically, the hope in the hearts of fans was lit again by Disney themselves, with the series "Mandalorian".

And now, a series about the most anticipated Star Wars character is coming out on Disney+.

The show will tell about the most significant moments in the life of the famous Jedi Obi-Wan Kenobi, whom the audience first met in the movie "Star Wars: Episode 4 - A New Hope" (1977), when he became a teacher and mentor of the young Luke Skywalker.

The series begins with Obi-Wan Kenobi watching Luke Skywalker on Tatooine, 10 years after the events of the Star Wars movie. Episode III: Revenge of the Sith" (2005), and sends the character on a "fun adventure"

It is noteworthy that Hayden Christensen will return to his role of Anakin Skywalker/ Darth Vader.

The audience was promised another duel between the teacher and his padawan, which is a sin to conceal this spectacle is expected by many.

The series will consist of six episodes.

The premiere of the series is scheduled for May 2022.