Did you know? 11 interesting facts about Pirates of the Caribbean: Dead Men Tell No Tales 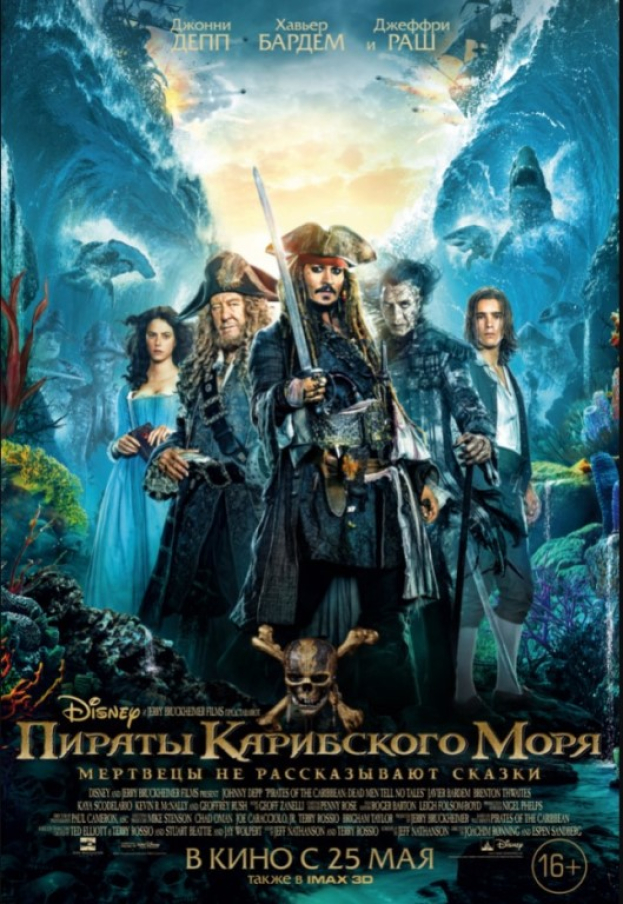 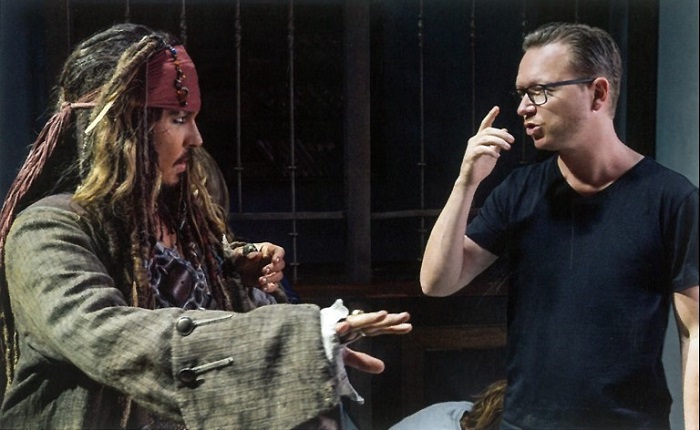 3.During filming in Australia, Johnny Depp injured his arm and was forced to return to the USA.

4.The role of Karina was claimed by Lucy Boynton, Gabriella Wilde, Jenna Thiam, Kaya Scodelario and Alexandra Dowling. As a result, it was decided that Kaya Scodelario was best suited for the role. 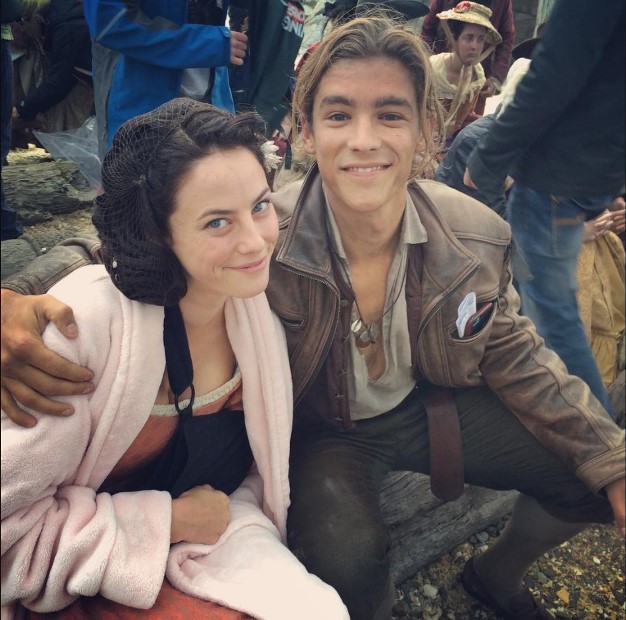 5.In terms of duration, this part is the shortest part of the franchise.

6.Christoph Waltz negotiated to act as the main antagonist of the film, but eventually refused. The antagonist was played by Javier Bardem.

7.Orlando Bloom and Keira Knightley returned to the roles of William Turner and Elizabeth Swann.

8.Two children of director Joachim Ronning appear in the film as extras. 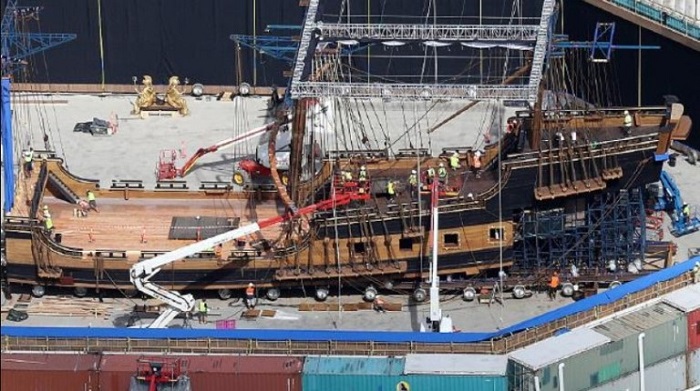 9.The film sets tried to protect from the presence of fans of the franchise, so everyone interested was told that the film "Herschel" was being filmed there.

10.In some countries, the film was released under the title Pirates of the Caribbean: Salazar's Revenge.