I went to the premiere: I am retribution! 'The Batman' (NO SPOILERS) 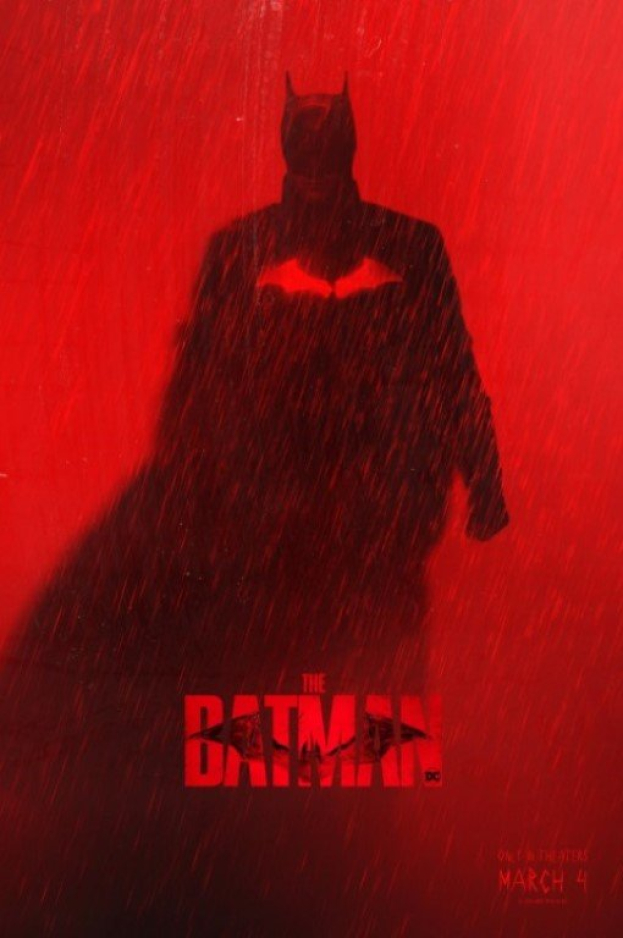 After two years of searching for justice on the streets of Gotham for his fellow citizens, Batman becomes the personification of merciless retribution. When a series of brutal attacks on the elite take place in the city, mysterious clues lead Bruce Wayne into the darkest corners of the underworld, where he meets Catwoman, Penguin, Carmine Falcone, and the Riddler. Now Batman himself is in the crosshair, who will have to distinguish friend from an enemy and restore justice in the name of Gotham.

It turned out that Matt Reeves managed to create an almost perfect thriller based on a comic book. His villains are really frightening, and this oppressive atmosphere crushes the still young and nervous Bruce Wayne in a steel vise.

Batman is not coping. He beats, freaks out, studies, beats again. We have never seen such a tough Batman, and this rigidity grows out of inexperience and weakness before circumstances. There is no eternally correct Alfred around here, and there are no acute moral foundations yet. But that makes everything look much stronger, more natural, and more realistic. 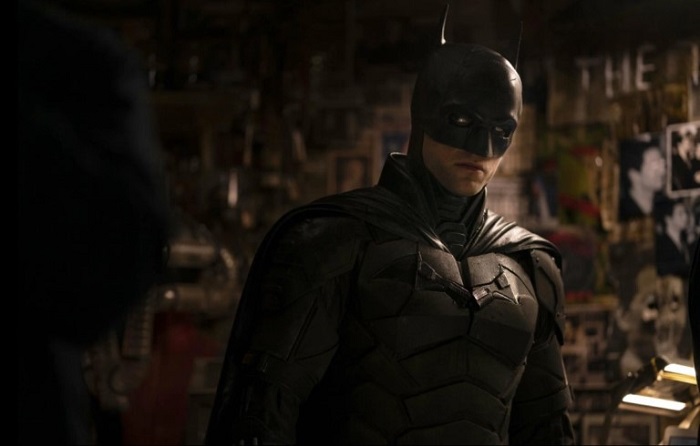 Director Matt Reeves, already a recognized master of thrillers, also has the courage to release a three-hour film in the era of couch cinema viewing. Watching the film, you understand why it was decided to make the film so long. It has so many necessary storylines, many characters, and there is enough time for everyone. Although the scenes are long, they don't drag on too much.

I would like to call the self-sufficiency of the film a separate plus. Even if you don't know anything about the character, everything will be clear to you. 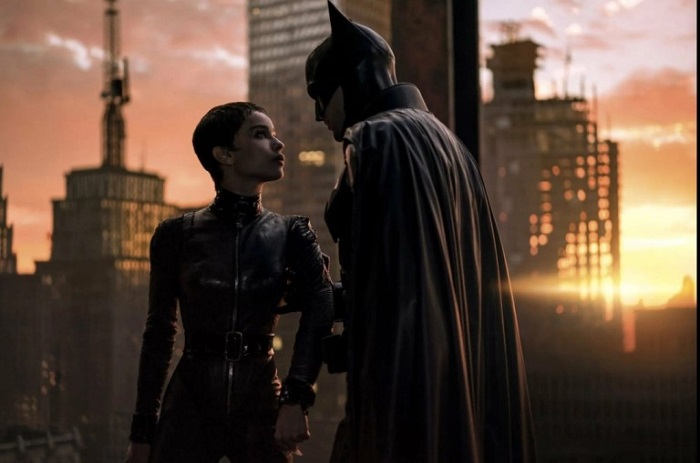 Well, the soundtrack from Michael Giacchino is simply gorgeous, especially the theme of Batman himself.

With the cast, everything is generally very good here.

Paul Dana just steals scenes with his participation. And the approach to the character of the Riddler has been very updated for our time. You believe him, you're afraid of him, you want to put him behind bars in Arkham.

Zoey Kravitz in the role of Catwoman is great. Her gait, look, and strokes are executed with the necessary grace of a cat. Her character is not introduced for fan service, she moves the plot almost on a par with Batman. 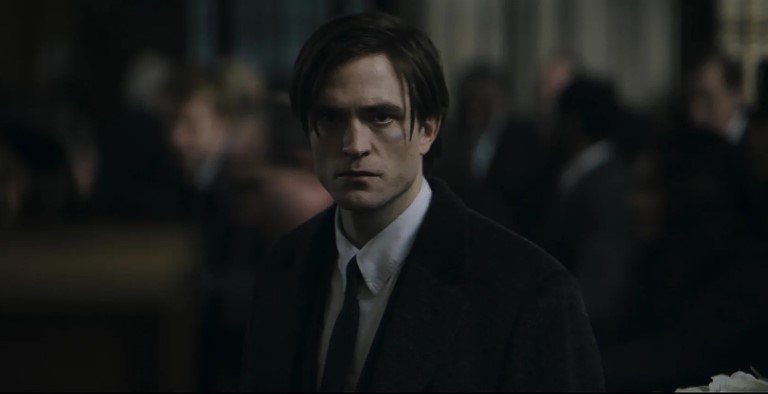 Pattinson fits perfectly into the role of not yet experienced, still not holding back, but already having a moral compass and the code of "don't kill" Batman.

Although Pattinson was heavily criticized by fans at the time he was confirmed for the role, he still managed to get into the character of Batman.

We got a completely realistic and even, actually, depressing, detective thriller with a good plot, updated characters, an amazing visual, and an atmospheric soundtrack that holds and does not let go from the beginning to the very end.