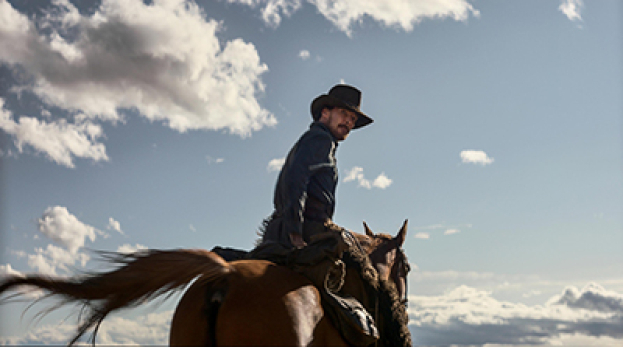 Jane Campion's 'The Power of the Dog' won the top prize at the BAFTA, the British Academy of Film and Television Arts. The film's director Jane Campion also won the top prize in her category, becoming the third best female director in BAFTA history after Chloé Zhao ('Nomadland') and Kathryn Bigelow ('The Hurt Locker').

The events of the film take place in the 1920s. Brothers Phil and George own Montana's largest ranch. Despite their kinship and joint business, they have little in common: Phil is rude and never misses an opportunity to humiliate the weak, while George is quiet, polite, and prefers to run his business quietly. When George marries local widow Rose, who has a teenage son, there is no way Phil can come to terms with it.

For the first time in the history of the award, an equal number of men and women were nominated for best director. It's a feminist BAFTA record.