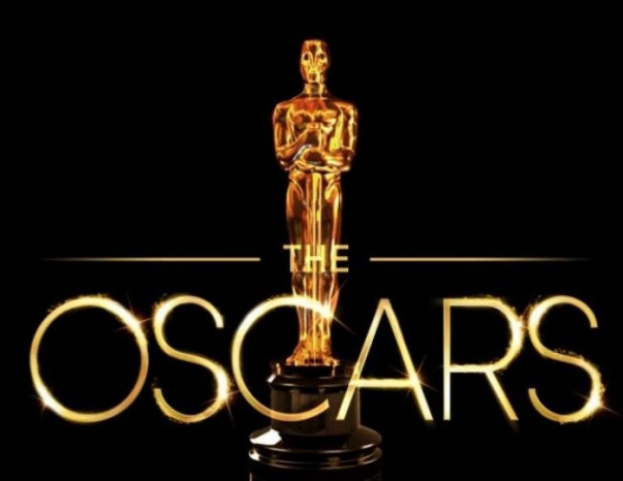 There is nothing left until the annual Academy Award ceremony: or rather, the main film event is scheduled for March 27. This is the 94th ceremony in a row and, judging by the forecasts of eminent film critics, it will be full of all possible intrigues: a serious struggle will unfold for each nomination.

We have identified four, as a rule, the most discussed nominations and will present them separately, of course, not without trying to predict the name of the winner.

So, according to the gentleman's code, ladies go ahead.

Five actresses will compete for the nomination "Best Actress". 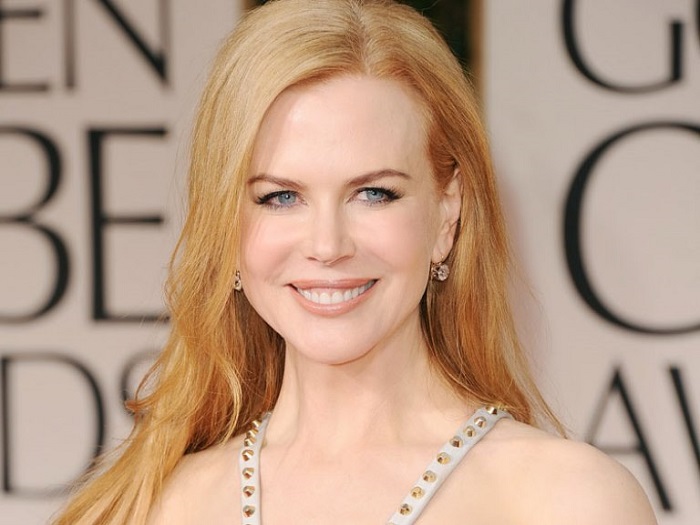 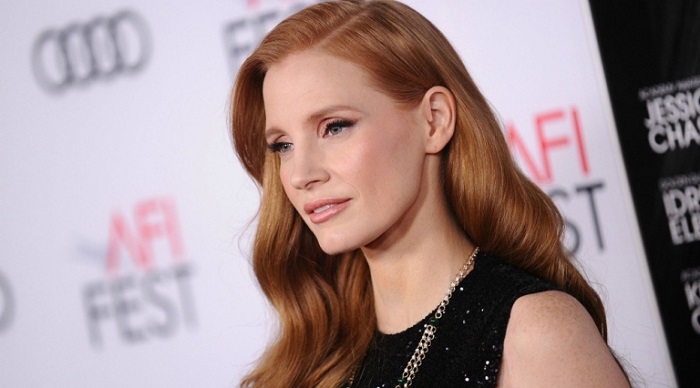 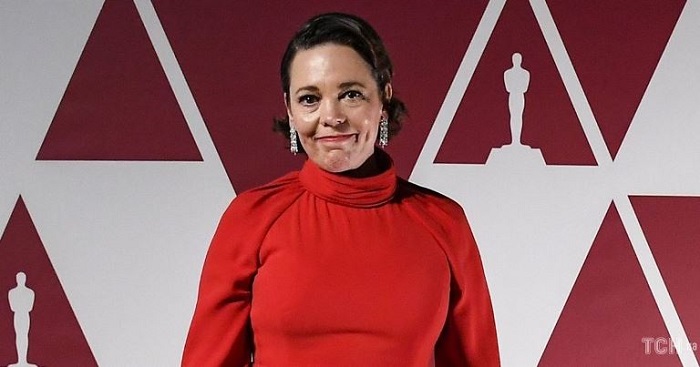 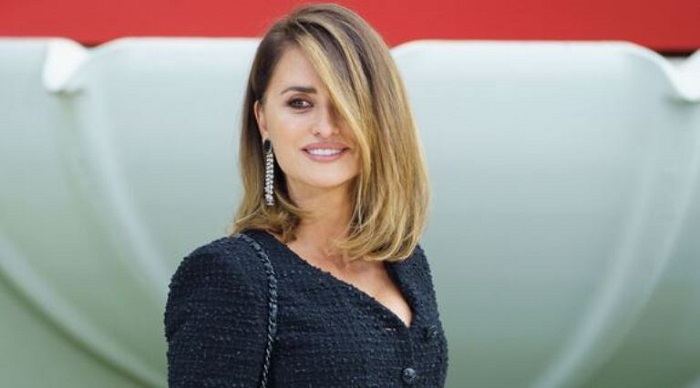 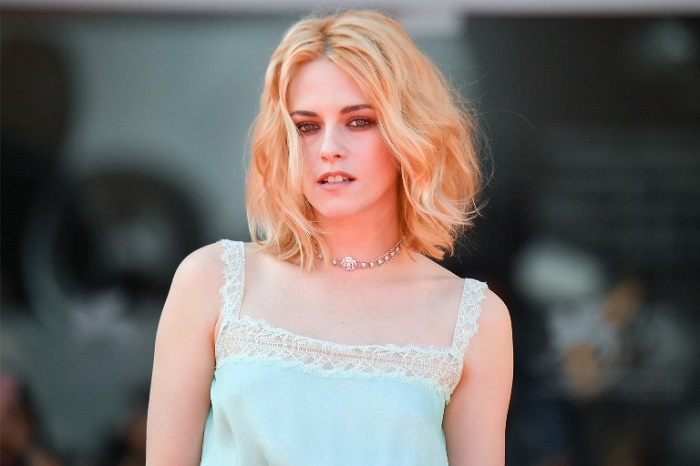 The competition between them is fierce, but it seems to us that Nicole Kidman will take the statuette, who brilliantly played the role of the American TV star of the 50s Lucille Ball in the biopic "Being Ricardo".

The Film Academy is quite sensitive to such a topic and this is a plus for Kidman. In addition, the actress recently received a Golden Globe for the same role, and as you know, this film award is like an Oscar dress rehearsal.

Kidman can only compete with Kristen Stewart.

Few people will dare to embody on the screen such a cult personality as Princess Diana was.

For bravery, of course, you can praise Stewart, but something tells you that this will not be enough.