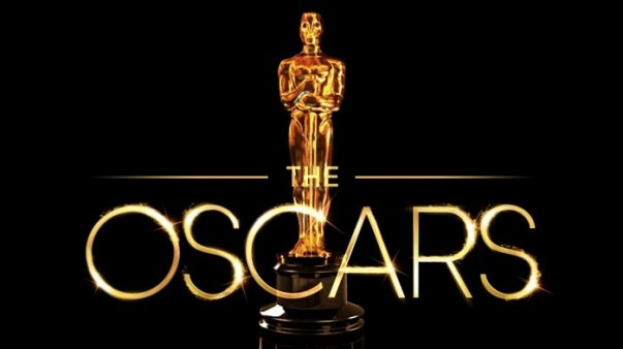 There is nothing left until the annual Academy Award ceremony: or rather, the main film event is scheduled for March 27. This is the 94th ceremony in a row, and according to the forecasts of eminent film critics, it will be full of all sorts of intrigues: a serious struggle will unfold for each nomination.

We have identified the four most discussed prize categories and will present them separately, of course, not without trying to predict the name of the winner.

About the beautiful ladies who are nominated in the category "Best actress", already told. And today we'll talk about the gentlemen in tuxedos.

Five actors will compete in the nomination "Best Actor". 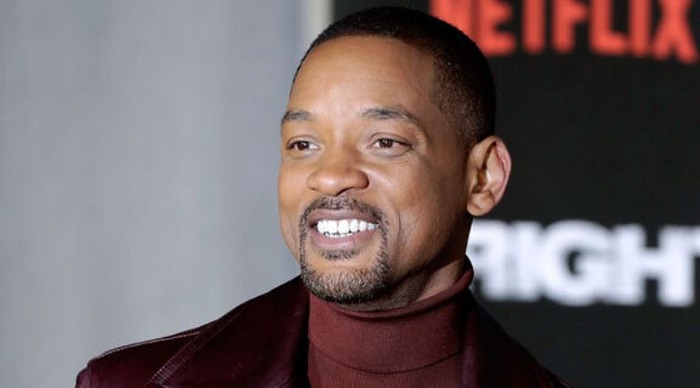 Javier Bardem - “Being the Ricardos” 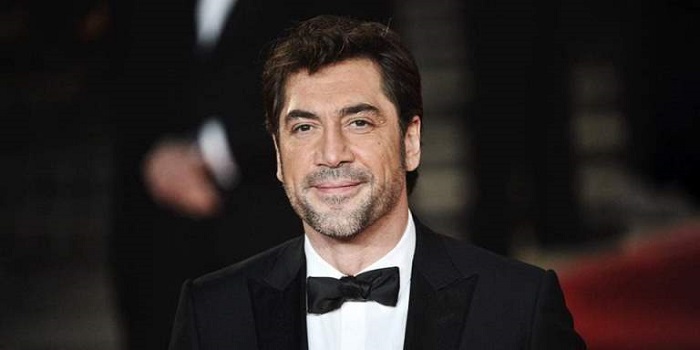 Benedict Cumberbatch - “The Power of the Dog” 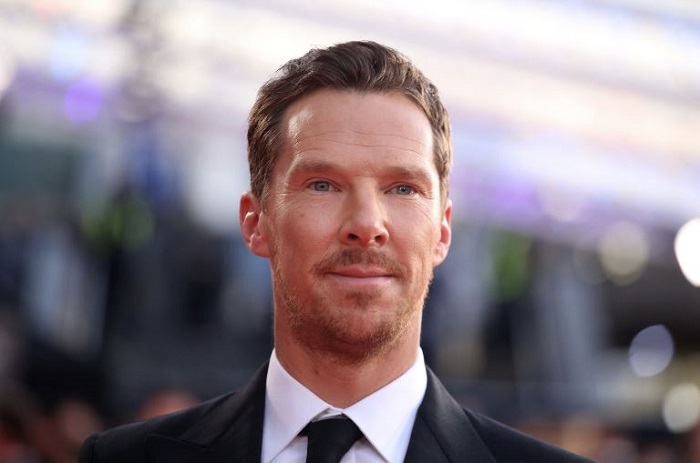 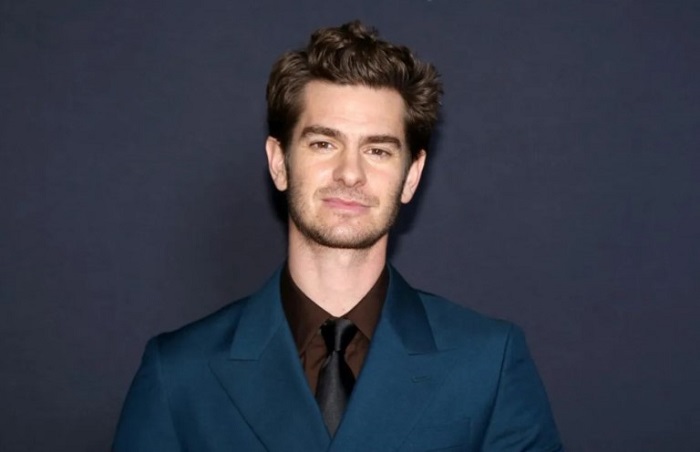 Denzel Washington - “The Tragedy of Macbeth” 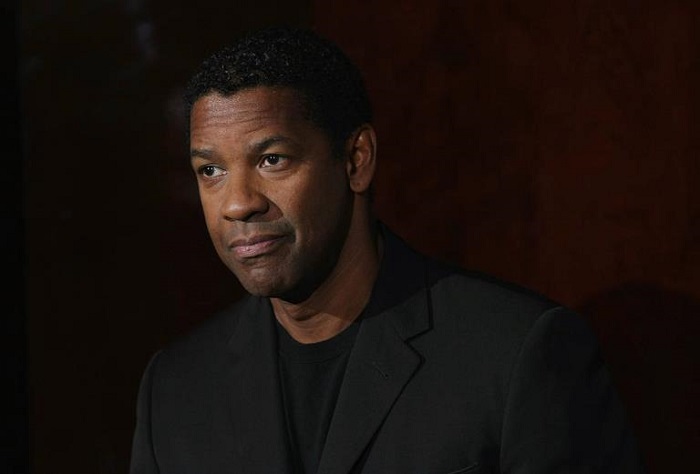 Denzel Washington, apparently, will have to be crossed out. There are no questions about Denzel's acting։ in Joel Cohen's film, Washington brilliantly plays the role of a Scottish lord blinded by a thirst for power and turned tyrant. But the competition in this nomination is great, and the rivals are in no way inferior to Denzel. In addition, Washington has two Oscars, so his victory seems unlikely.

It would be elegant if Javier Bardem got a statuette together with his on-screen wife (Kidman) or a real one (Penelope Cruz), but you shouldn't really hope. Nevertheless, in the film "As Ricardo", Javier's character remains in the shadow of Nicole Kidman's heroine. Bardem would look more logical in the nomination "Actor in a supporting role", but unfortunately he is not there.

The movie musical "Tick-tock ... BOOM!" looks almost like a benefit of the British actor Andrew Garfield. He sings, dances, plays the piano, and literally dissolves into his hero. Garfield has already received the Golden Globe, but this film award has a division in acting nominations for roles in a dramatic film and a comedy or musical, so Garfield's victory was quite expected. But Andrew is unlikely to get an Oscar.

Jane Campion's western "The Power of the Dog" leads this year in the number of nominations (12 pieces). Benedict Cumberbatch approached the role of Phil Burbank, a rough and fierce cowboy, with full responsibility. The viewer has never seen such an ambiguous hero, hiding fragility and vulnerability, performed by Cumberbatch. Benedict has every chance of winning.

Will Smith as Richard Williams, the father of tennis players Venus and Serena, is just great. In Smith's performance, he is a loving but demanding father and coach who will do everything for the success of his daughters.

Smith is generally a master of biopic: roles in "Ali" and "In pursuit of Happiness" have already brought him nominations, but it did not reach the coveted statuette. Smith has already received a Golden Globe, is considered a favorite among bookmakers, and also gets into several Hollywood agendas of recent years. And finally, do not forget about the "DiCaprio effect" (the long-awaited Oscar, which the actor should receive).