Travis Scott performs for the first time since tragedy at Astroworld 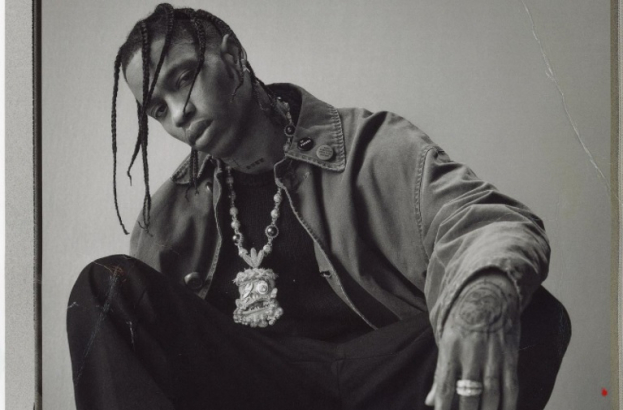 As the publication notes, this is the rapper's first appearance on stage since the tragedy at the Astroworld festival. Scott performed at the party and also DJed for Leonardo DiCaprio, Tobey Maguire, Kaia Gerber, Tyga and other celebrities.

Last fall, a terrible tragedy occurred at Travis Scott's Astroworld festival. During the rapper's performance, 10 people died in a mass stampede and hundreds were injured. After this high-profile incident, a wave of negativity fell upon Travis, and a culture of cancellation took effect: contacts with him were severed en masse, he was removed from magazine covers and his upcoming performances were cancelled. Since 5 November, 2021 the rapper has not given a single concert and tried not to appear in public.