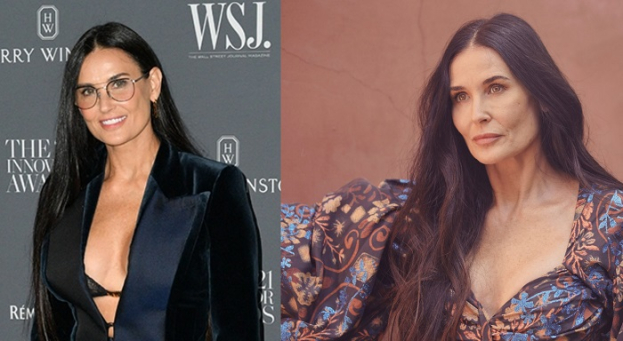 The identity of the movie star's lover was revealed to Page Six by a source.

The publication's source said that Moore and Hamm's relationship has lasted for several months. "Daniel works long, hard hours at his restaurant Eleven Madison Park, but they still often take time to have Demi join him for romantic dinners," he said. 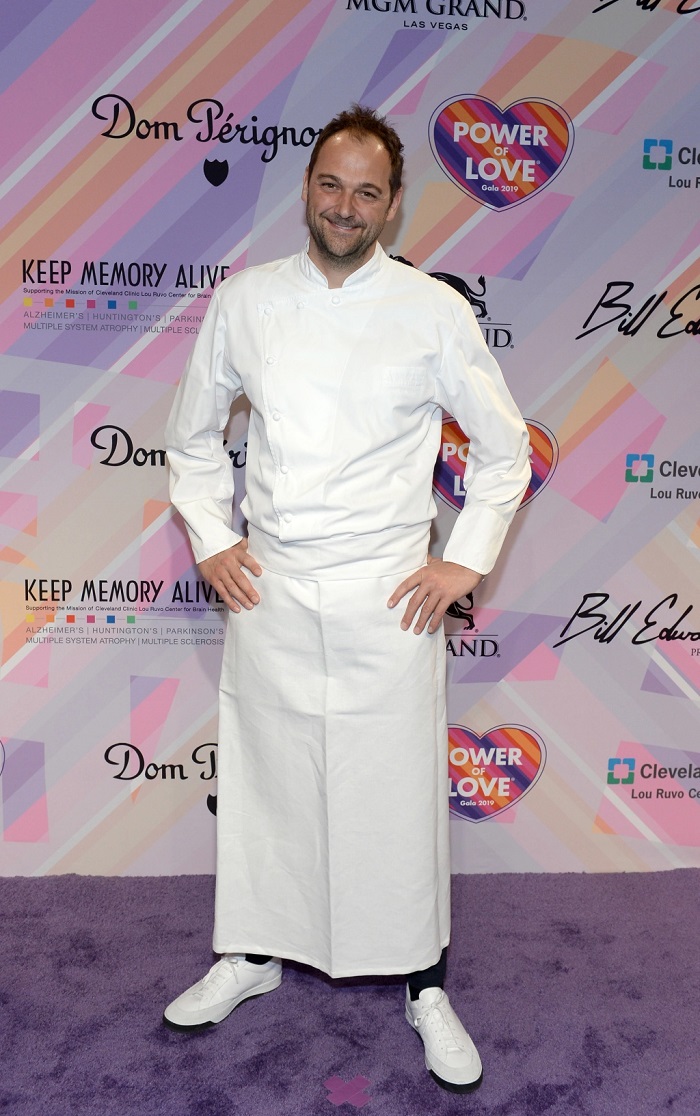 On Wednesday, Moore announced on social media that her ex-husband Bruce Willis was ending his career. The actor's relatives said in a collective appeal that he had been diagnosed with aphasia, which leads to speech problems. The disorder also affects a person's ability to read, write and understand other people's words.