Bruce Willis's aphasia may be caused by injury 20 years ago 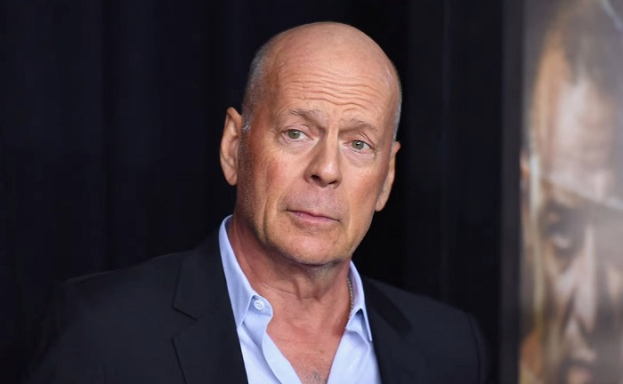 Friends of Bruce Willis in a conversation with The Sun linked the development of aphasia of the actor with trauma he received on the set of the movie "Tears of the Sun" 20 years ago.

According to a friend, Willis' relatives also believe this theory. Changes in his behavior became noticeable about five years ago. He needed headphones to prompt words.

Willis sued the production company, Revolution Studio, and the action movie's special effects professional Joe Pancake in 2004, claiming he had suffered 'substantial mental and physical injuries' after he had been hit by a 'squib' - a special effects explosive meant to look like the impact of gunfire, during the October 2002 production.

Willis did not receive financial compensation, but he was provided with the medical care he needed after the lawsuit was filed.

On 30 March, Willis' family reported that Bruce Willis had recently been diagnosed with aphasia, forcing him to end his acting career. Co-founders John Wilson and Mo Murphy, co-hosts of the Golden Raspberry (Razzies) Awards, have since announced that they are withdrawing Willis' award.