Online premieres of April. Session on the couch 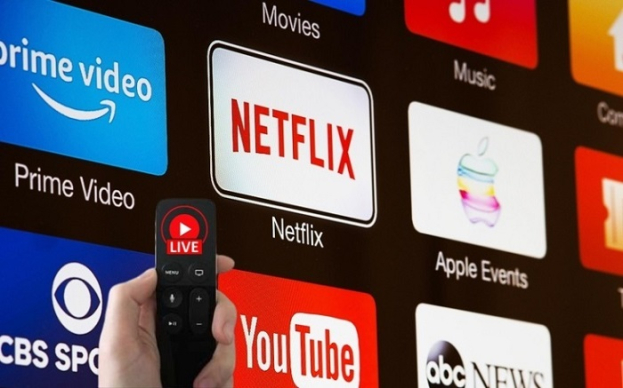 NEWS.am STYLE brings you the April premieres of streaming services that you won't see in the cinema.

Better Nate Than Ever 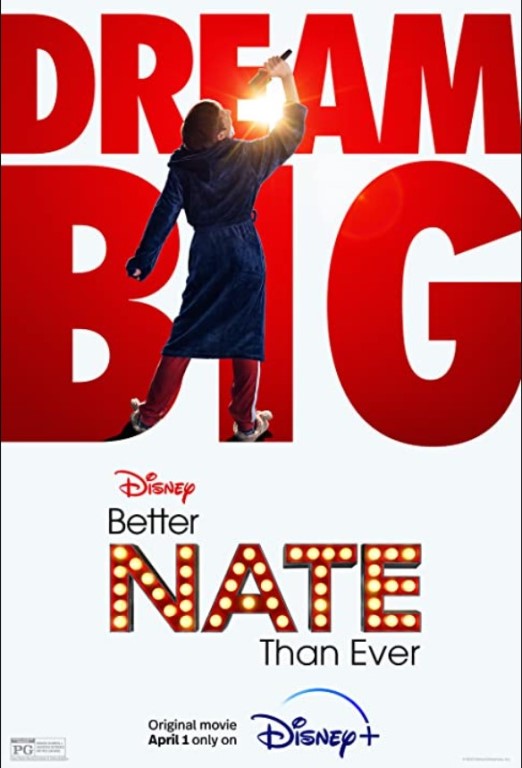 13-year-old Nate Foster fantasizes about becoming a big Broadway star. He and his best friend Litty mastermind a daring trip to New York City to audition for "Lilo and Stitch: The Musical". 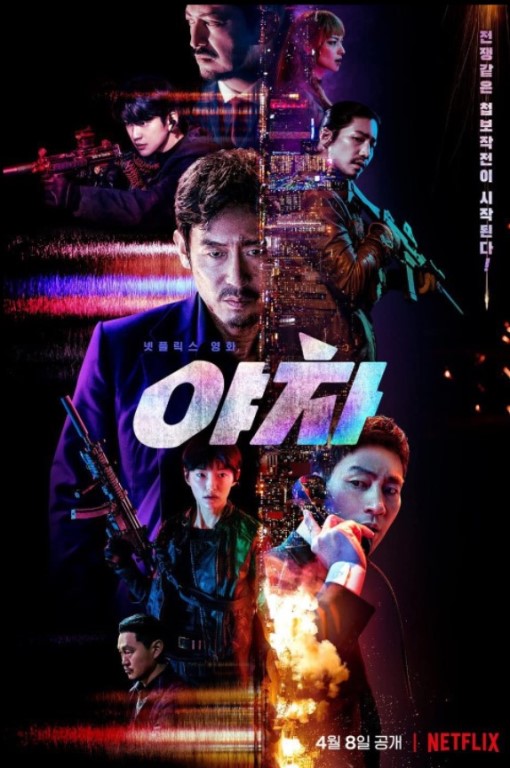 Nicknamed after a human-devouring spirit, the ruthless leader of an overseas black ops team takes up a dangerous mission in a city riddled with spies.

All the Old Knives 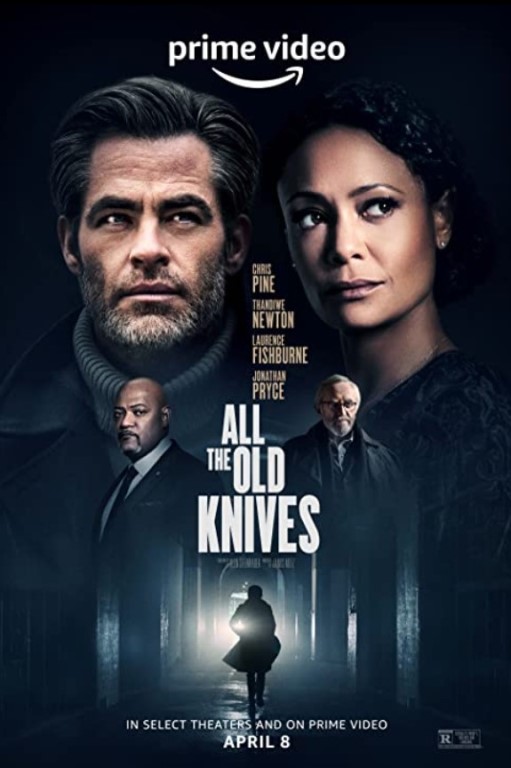 Two CIA operatives, and former lovers, reunite at idyllic Carmel-by-the-Sea to re-examine a mission six years ago in Vienna where a fellow agent might have been compromised.

Along for the Ride 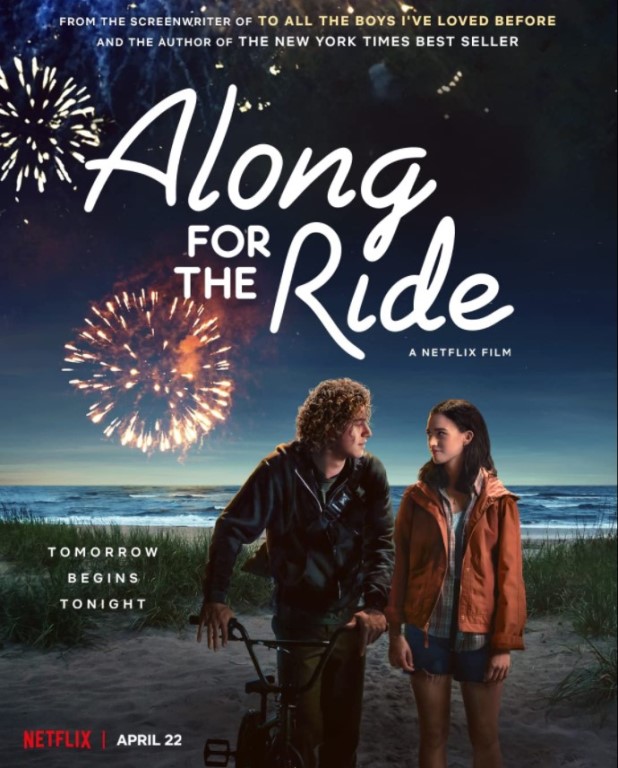 The summer before college Auden meets the mysterious Eli, a fellow insomniac. While the seaside town of Colby sleeps, the two embark on a nightly quest to help Auden experience the fun, carefree teen life she never knew she wanted.