Kanye West to not perform at Coachella 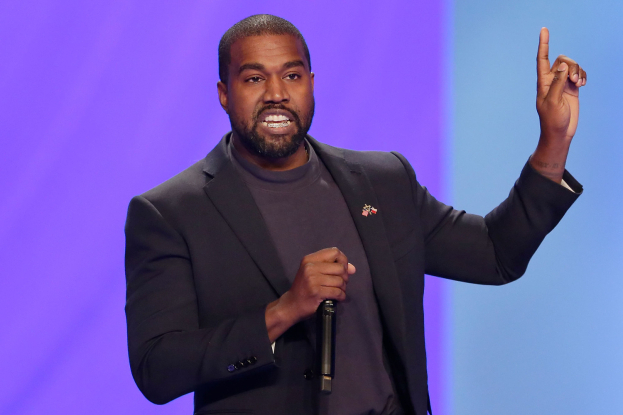 According to foreign media reports, rapper Kanye West has refused to participate in the Coachella Valley Music and Arts Festival, where he was supposed to headline both weekends.

The musician's exact reason for refusing to perform has not been specified, but according to people close to West, he had not planned to perform at the festival from the beginning and had not even rehearsed. The name of the new headliner of the event is still unknown.

Earlier, a petition appeared on the web asking to exclude Kanye West from the Coachella 2022 headliner lineup.