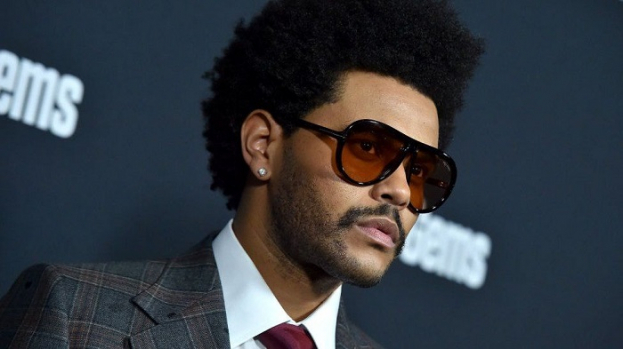 The Weeknd has released a new video for the track "Out of Time", starring Squid Game actress Jung Ho-yeon.

However, it will not work to watch it in Russia - the track is blocked for Russians.

The video also featured Jim Carrey, who participated in the recording of the Dawn FM album.

The release of the fourth studio album "Dawn FM" took place on January 7th. In its first week, it took first place on the Apple Music chart in Russia, and also debuted at number one in the US and 125 other countries.