I went to the premiere: What the hell is going on here?! ' Morbius' (NO SPOILERS) 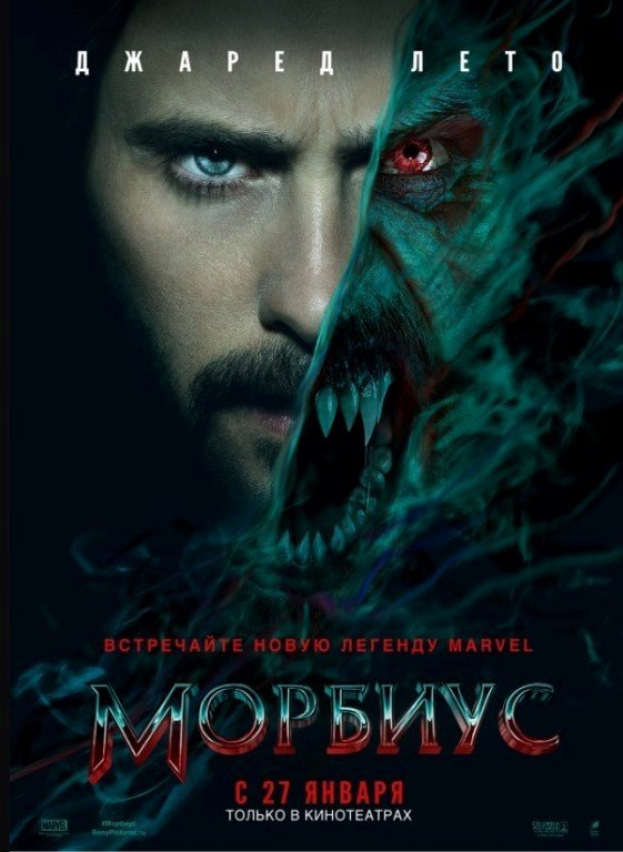 Biochemist Michael Morbius tries to cure himself of a rare blood disease, but he inadvertently infects himself with a form of vampirism instead.

To put it in a nutshell…

And now in more detail.

The best part of Morbius is its introduction, where Michael, suffering from a rare blood disease, experiments with bats. And this, in principle, is interesting to watch, as well as the transformation of the hero.

We are done with the "pluses".

So, to begin with, nothing that happens in Morbius is new or original. How many times have we seen doctors turn on their idea, trying to make a scientific breakthrough? Or those same doctors testing their new invention on themselves? In parallel with this, the script from the word is in no hurry to immerse us in the details of what is happening, sometimes just throwing in random storylines.

For example, what kind of disease do the heroes suffer from? We see them walking on crutches, but the features of their illness are simply discarded. Morbius' sudden ability to communicate with bats, borrowed from Batman comics, is not supported in any way. And a sudden relationship with a colleague Martina, which leads to nothing. 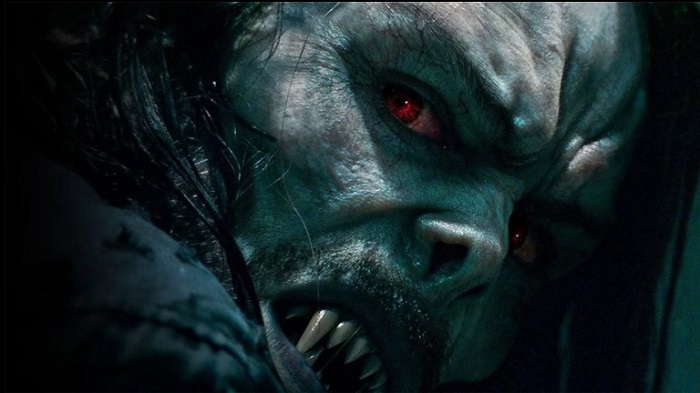 These are still details, but about such fundamental things as the disclosure of the hero and the antagonist, their positions, and motivations, there is no question at all. It seems that the screenwriters simply wrote in the script that the hero does this and that simply because the same can be said about the antagonist.

Well, okay, this is a comic book adaptation of an outstanding script, and he doesn't really need it. In principle, we could agree with this if the viewer was given at least something in return.

The visual comes from the late 00s at best.

Even the fight scenes are not interesting. Most of them are shot in a muddy manner, which sometimes makes it difficult to understand what is going on at all. In order to avoid this problem, the director clearly abuses time dilation so that the viewer can enjoy the ugly graphics to his heart's content.

The cast of the film includes Jared Leto, Matt Smith, and Jared Harris. These are actors worth their weight in gold, a dream for any director. And in fact, there is no acting, simply no, and this is clearly not the fault of the actors themselves.

In confirmation of the above, we can bring the fact that Matt Smith in one of his interviews said that he completely did not understand his hero.

Superhero movies have become so dominant, so financially prosperous, that filmmakers are beginning to believe in any hack as a potential monetary success. Even Jared Leto can't save Morbius. Of course, the pandemic affected the quality of production, but the finished version seems raw to the point of indecency. The scenes after the credits give a clear hint of a sequel, but personally, I hope that it will never see the light of day.

Usually, at the end, I wish readers a pleasant viewing, but this time, I ask you to spend money on something worthwhile.