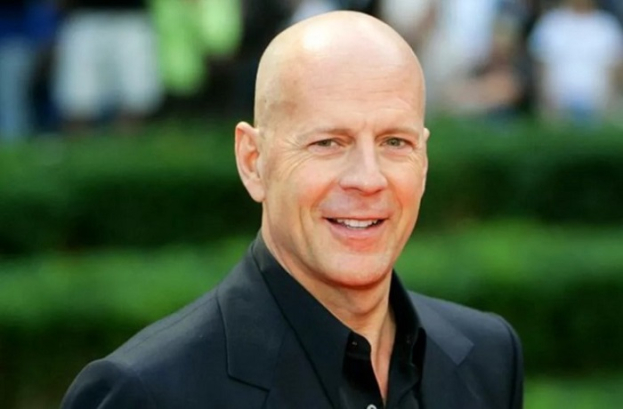 NEWS.am STYLE continues to present you with the best films of Bruce Willis. If you’ve missed the first part, then you are welcome here. 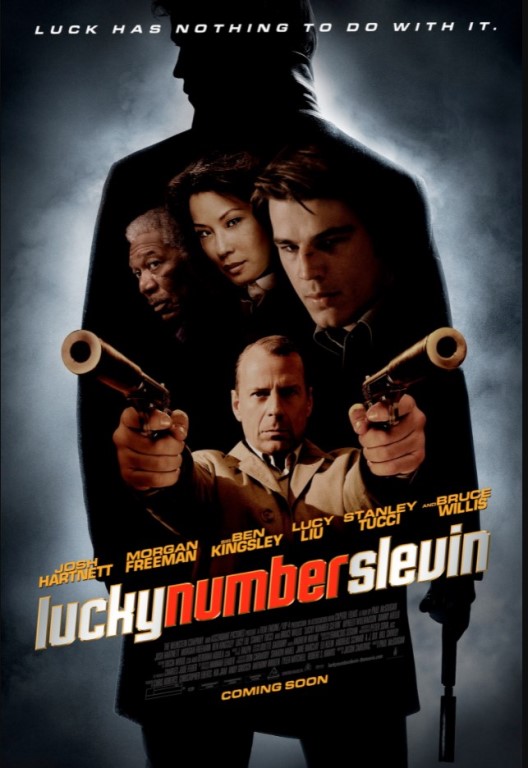 Slevin has no luck. The house is sealed, and the girlfriend has left for another man ... his friend Nick leaves New York and offers Slevin to live in an empty apartment. At this time, a major criminal authority, nicknamed Boss, wants to pay off his former partner for the murder of his son and in retaliation "order" his heir. 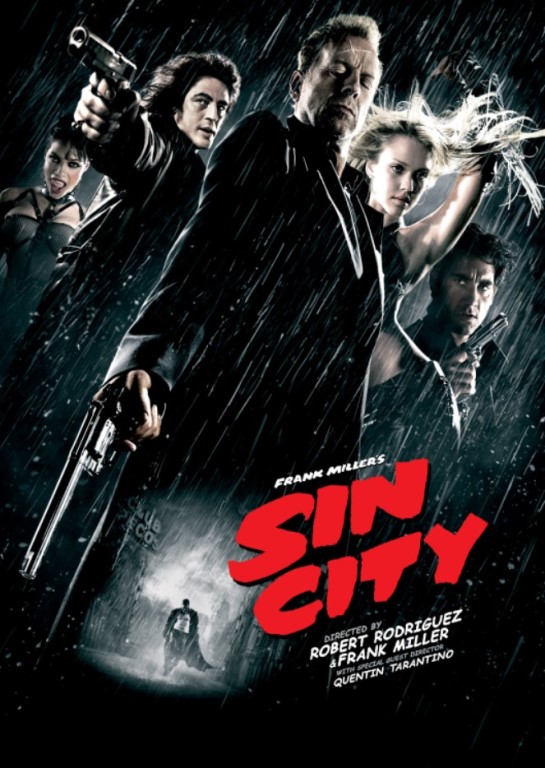 Sin City is an abyss of crimes. The police are corrupt here, and the streets are deadly. Nevertheless, one of the residents is trying to find the killer of his girlfriend. Another, a photographer, accidentally witnesses the murder of a policeman and tries to hide the crime. 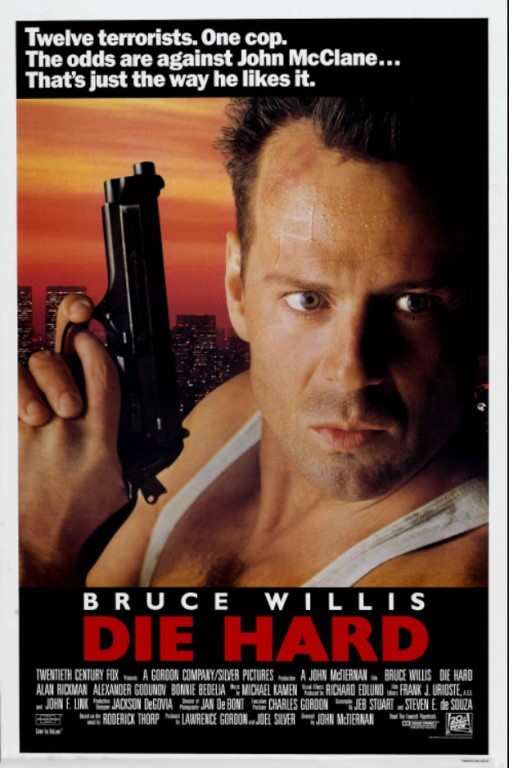 In a super-modern Los Angeles skyscraper, police officer John McClain leads a deadly battle with a gang of political terrorists who have taken two dozen people hostage, including his wife. It all started with the fact that the guy came to the city to his wife, turned out to be at a Christmas party, and ended up in a real war ... 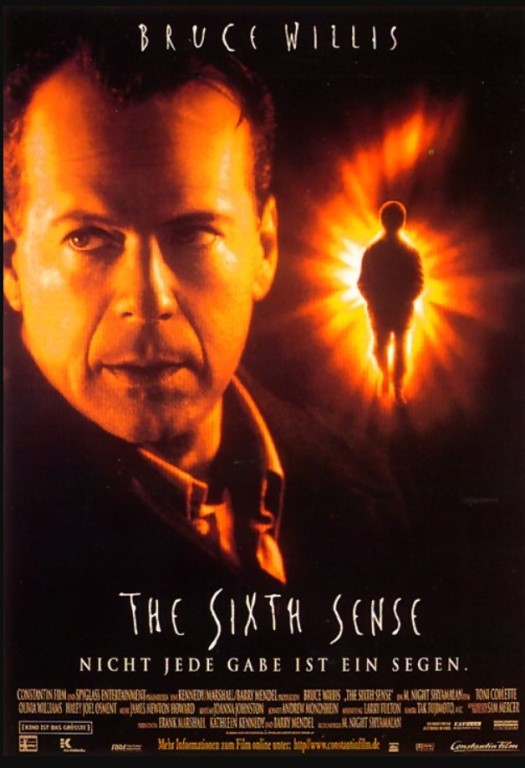 Child psychiatrist Malcolm Crowe is faced with a strange case: nine-year-old Cole is visited by terrible visions - the ghosts of the dead. All these people were once killed, and now they are unleashing their oppressive fear and desperate anger on the baby. 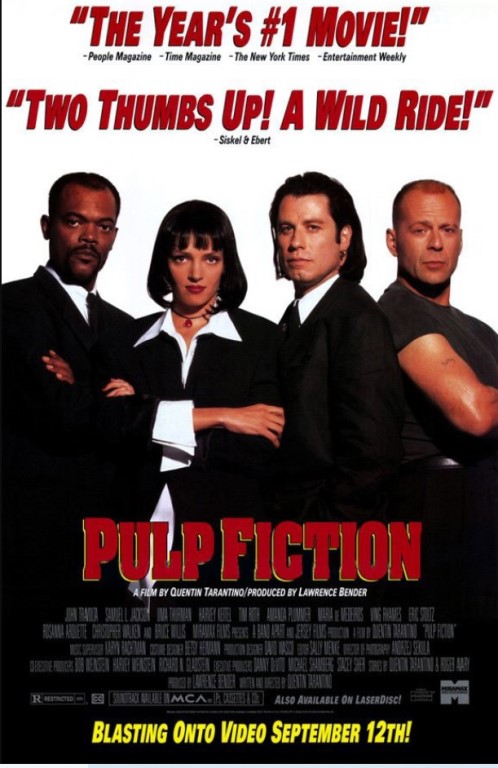 Two gangsters, Vincent Vega and Jules Winfield are having philosophical conversations in between the showdown and solving problems with the debtors of crime boss Marcellus Wallace.