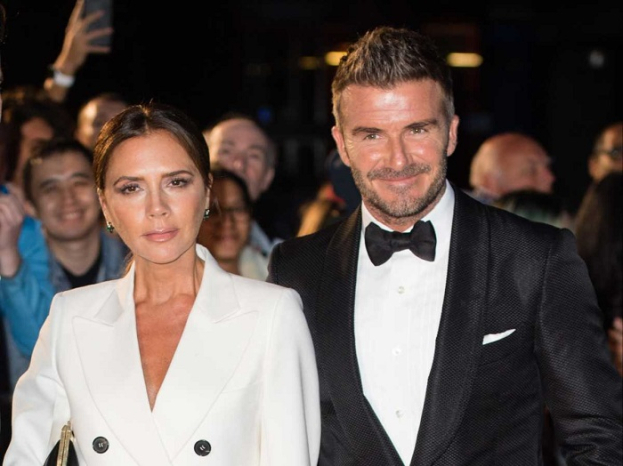 David Beckham began investing in the company Lunaz in June 2021. The organization is engaged in transformation of classic cars into electric cars. It was this company that created the car that was given to Brooklyn in honor of the marriage.

About 120 craftsmen took part in the restoration of the car. More than a thousand hours had to be spent on the work. The soccer player had to pay 500 thousand dollars for such an exclusive gift.