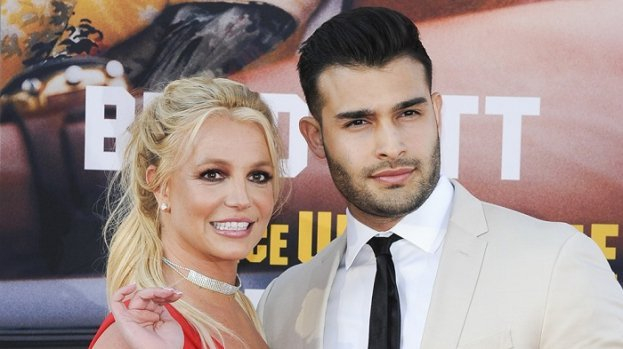 Britney Spears has given rise to rumors: the star has named her lover, Sam Asghari as her husband, although the couple did not have an official ceremony.

Apparently, the lovers got secretly engaged. Asghari proposed to Britney Spears last fall. Now the couple is expecting a baby.

Britney Spears and Sam Asghari have been together since 2016.