Euphoria star admits to dating 10 men at once 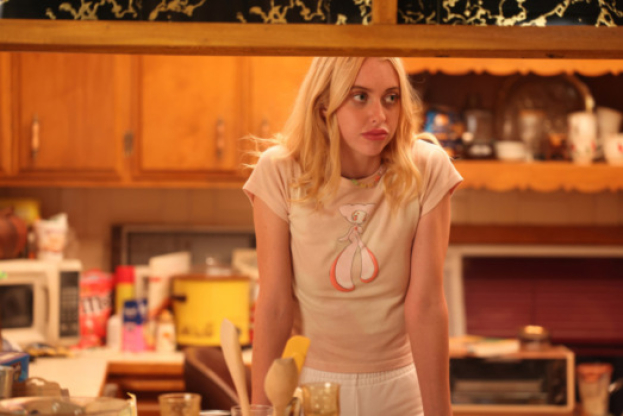 The performer of the role of Faye on the second season of Euphoria, 24-year-old Chloe Cherry, shared details about her personal life to The Viall Files, where she revealed how she's doing on the personal front.

Chloe admitted that she is “single but dating 10 guys at the same time by the way.”

“I like to see a lot of different people around me, so I don’t demand a full blown from a single person. I realized for myself that this form of relationship is right for me,” says Chloe Cherry.

She also added that she often meets “dads” (from the British Sugar daddy – a wealthy adult with a young girl or boyfriend – Approx. ed.) Chloe said she no longer agrees to engage in such a relationship because they don’t feel necessary and important.

HBO is already working on the third season of Euphoria, which is scheduled to premiere in 2024.