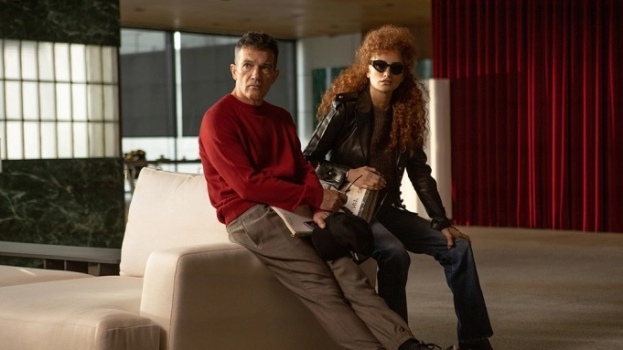 Another trailer for the 'Official Competition' movie starring Penelope Cruz and Antonio Banderas has been released.

The plot tells about two actor who quarreled on the set. To save the film, its producer, a notorious millionaire, hires renowned stage director Lola Cuevas. This leads to even more unpredictable consequences.

The film was directed by Gaston Duprat and Mariano Cohn.