Andy Serkis to shoot cartoon based on Orwell's Animal Farm 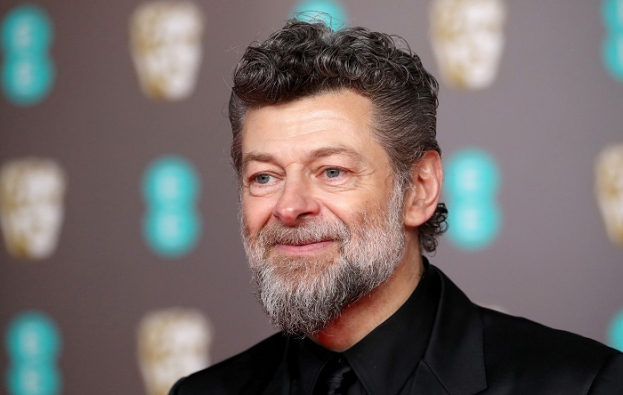 Actor Andy Serkis, best known for his role as Gollum in the Lord of the Rings franchise, will direct an animated adaptation of George Orwell's classic novel Animal Farm. Deadline reports.

The arduous journey of bringing this extraordinary story to the screen has finally been rewarded by the opportunity to partner with the brilliant team of Aniventure and Cinesite, he added.

A dystopia published in 1945 tells how a group of farm animals rebel against their human master in hopes of creating a society in which they will be equal. Orwell's work has already been adapted for theatrical productions and radio broadcasts.