They and their puppets Azerbaijan will pay a heavy price for their crimes against humanity, John Dolmayan says 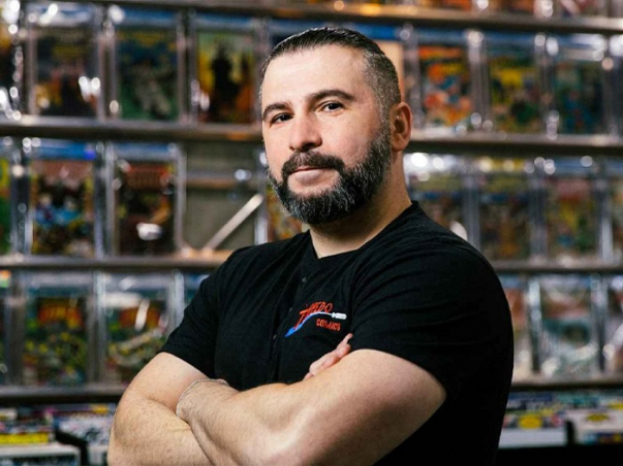 The drummer of the world-famous System of a Down rock band John Dolmayan made a note, referring to the mass massacre of Armenians carried out by the Ottoman Empire.

"One day soon Turkey will be forced to acknowledge and accept their horrific past and continued attempt to extinguish the Armenian people.

They and their puppets Azerbaijan will pay a heavy price for their crimes against humanity.

May the souls of my people Rest In Peace and take solice in the fact that we are no less happy , no less industrious, and still maintain our faith and family . We will always flourish no matter how many attack us," he wrote on his Instagram.