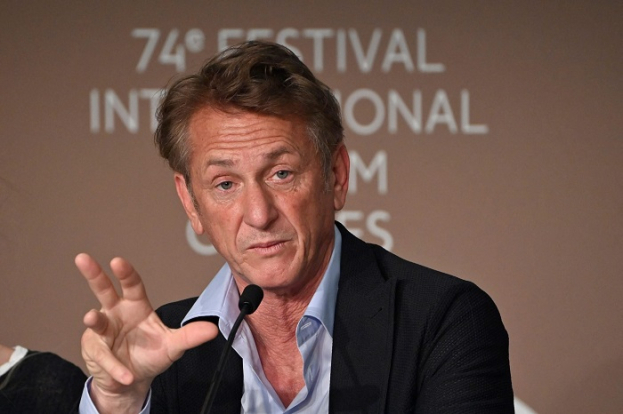 On the eve of his 60th birthday, the actor married Australian actress Leila George, who is younger than his daughter. The lovers dated for four years and secretly married in 2020. Their marriage didn't last two years.

For Penn, it was his third marriage. The Hollywood star's first wife was singer Madonna, with whom he lived for four years. His second wife was the actress Robin Wright.