Madonna breaks up with her young lover Ahlamalik Williams 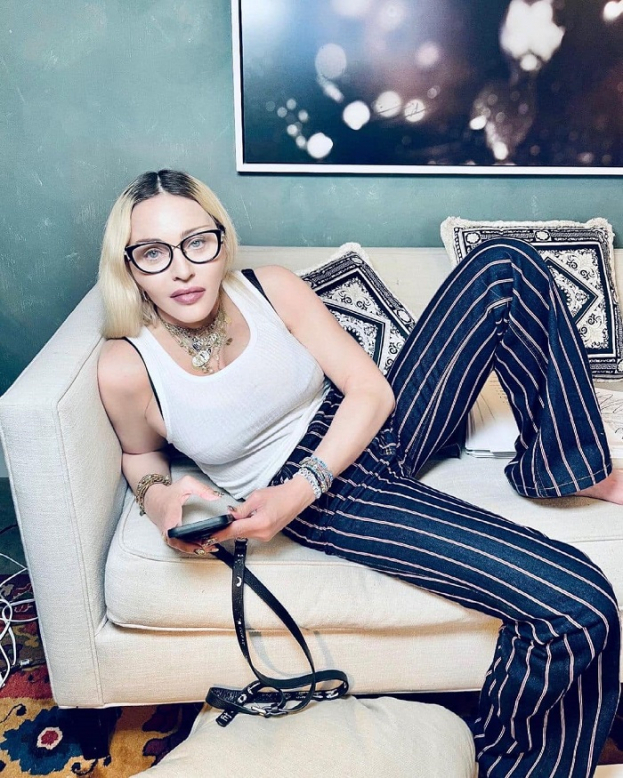 Madonna has broken up with 28-year-old Ahlamalik Williams after three years of romance, The Sun reported.

It is known that the couple, with a 35-year age difference, began dating in 2019. The celebrity periodically posted joint shots with her boyfriend on social media. Recently, rumors about the lovers' breakup began to spread among fans.

Madonna has thrown herself into a busy social life and has been seeing her friends and family after the split. She has a packed schedule, working on her upcoming biopic, new music and looking after her family," a friend of the performer told the tabloid.

It is noted that Madonna, 63, and Williams, 28, separated without scandal and have maintained an amicable relationship.