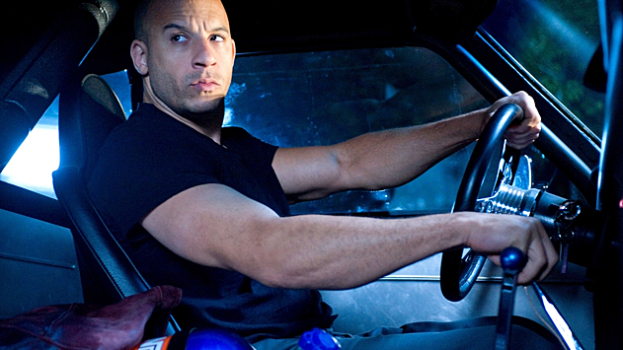 Unexpected resignation of the director of the film "Fast and Furious 10" Justin Lin may be costly to the studio Universal, The Variety reported.

It is alleged that each day of forced downtime of the crew will cost about a million dollars.

According to the publication, filming with the main crew has been suspended for now, while the second crew continues to work in the UK. "Until then, the production is burning through cash to keep key crew and cast members," the sources note.

The day before, it was reported that Justin Lin left his position as director of "Fast and Furious 10" a few days after production began.