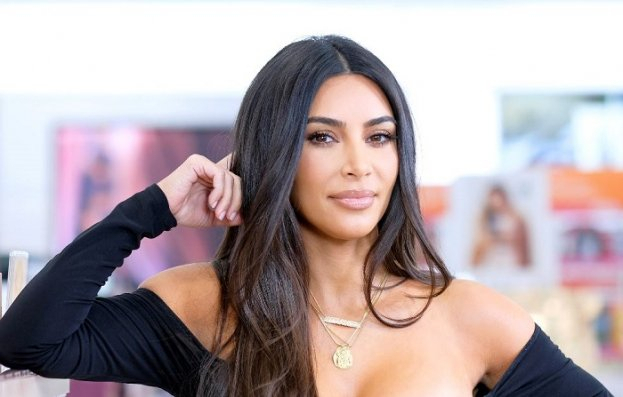 Fans of the Kardashian family are outraged that Kim photoshops photos with children, and believe that in the future they will need the help of a psychologist, The Daily Mail reported. 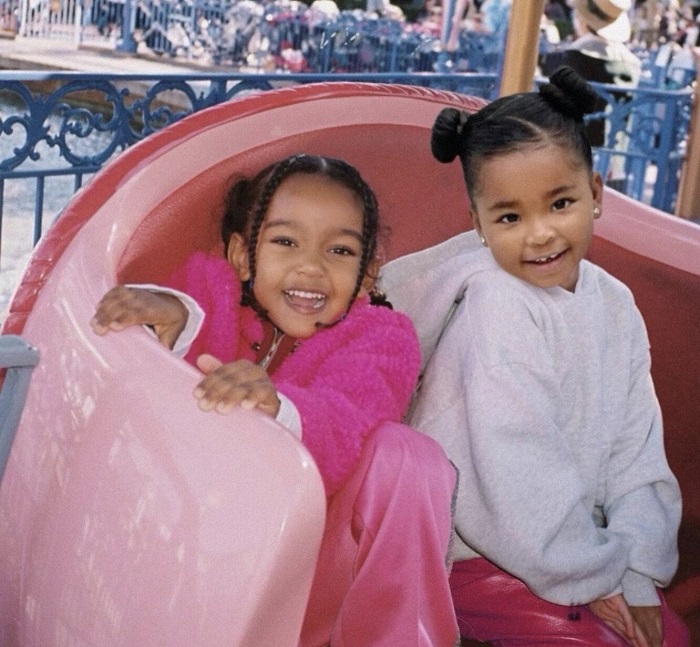 Kim again sparked outrage from fans after she confirmed that she edited her niece's face in a photo from Disneyland. It turned out that in the original pictures there was Stormi, the daughter of Kylie Jenner, but later the model replaced the face of the child with the daughter of Chloe.

According to the star, this happened because Kylie did not allow the publication of a photo of her daughter. And cropping the baby in the picture is not in line with the policy of Kanye West's ex-wife. Fans reacted to her confession with a flurry of indignant comments. Fans noted that editing photos with children is not normal.