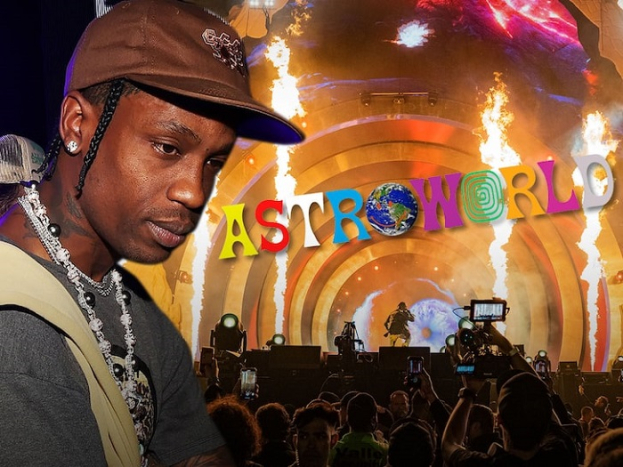 Rapper Travis Scott's team have accused the makers of a documentary about the death stampede at the Astroworld festival of greed, TMZ reports.

Charlie Minn's movie 'Concert Crush' includes interviews with several participants in the incident. The lawyer, who filed lawsuits against the promoter after the incident, acted as a co-producer. Most of the concert attendees, who spoke on camera, condemned the actions of Travis Scott, who did not pay attention to what was happening in the crowd.

Scott's representatives noted that the film was sponsored by the lawyers of the plaintiffs, who are now suing the rapper, and was filmed a few weeks after the tragedy, allegedly for profit and public opinion.