I went to the premiere: Is it the end?' Fantastic Beasts: The Secrets of Dumbledore' (NO SPOILERS) 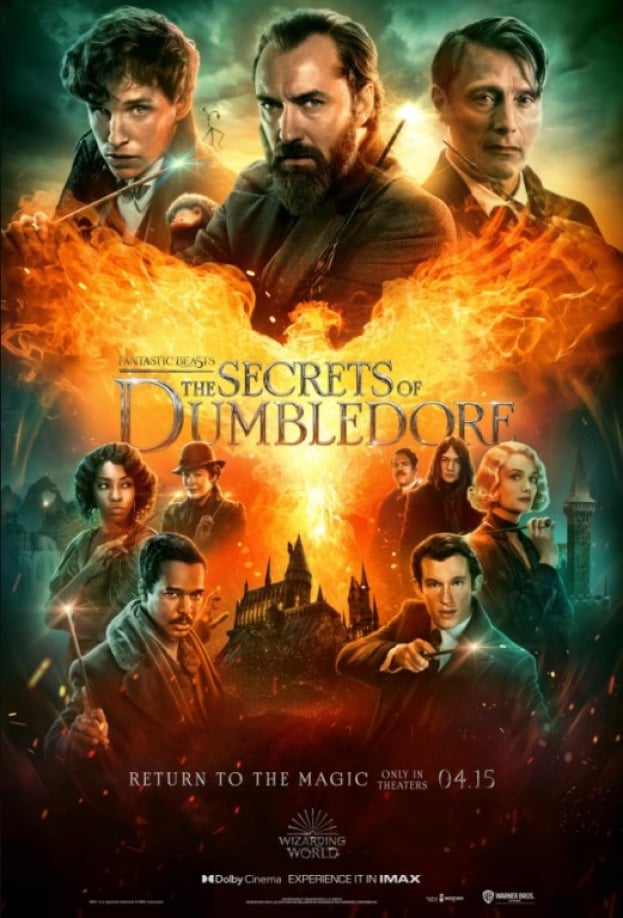 The third installment of "Fantastic Beasts and Where to Find Them," which follows the continuing adventures of Newt Scamander.

We are all used to the long length of all the Harry Potter films, including Fantastic Creations. But usually, the problem is not in the duration itself, but in the delay of events and investigations in the picture.

If the film is rich, interesting, with dynamics and zest, then no matter how long it goes—an hour or three hours—it will still be interesting to watch. "Fantastic Beasts: The Secrets of Dumbledore" from this point of view stopped at a crossroads. There is a plot, there is intrigue, there is a set of events, and there is at least some dramaturgy—but this is not the most dynamic and catchy film.

Against the background of the second part, the film "The Secrets of Dumbledore " looks good. There's nothing wrong with magic in the movie either.

There are very beautiful moments—the beautiful spells, robes, disappearing objects, and, of course, those fantastic creatures—that make the soul literally tremble with delight.  There are not many of them, but they are bright, interesting, and impressive.  Hogwarts, its halls and rooms, the Golden Snitch, and even Quidditch, house-elves will be shown a little.  Just nostalgia!

The cast is brilliant. 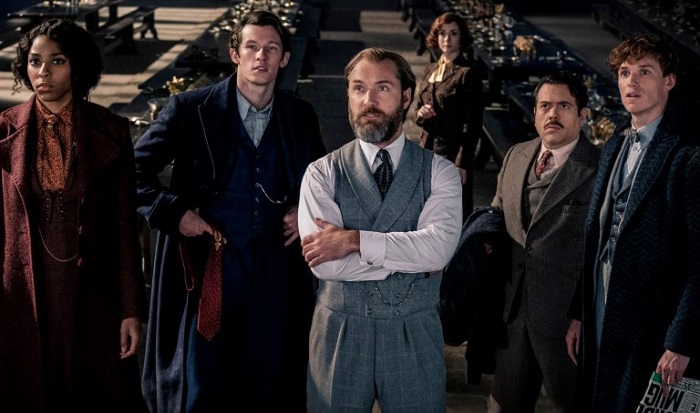 Eddie Redmayne is charismatic and charming.

Jude Law is an excellent choice for the role of Dumbledore; it is impossible to imagine someone else.

Mads Mikkelsen, of course, ate a dog in the roles of villains, but in the role of Grindelwald, the unique Johnny Depp will forever remain in the hearts of fans.

But along with all the plus points, the picture still inherited the "sores" of its predecessor. As in the second part, here they made a bunch of small things out of the script—albeit they tried to polish it a little and somehow give answers to questions that remained in the air since the previous part.

A quite large downside is also the huge number of characters—both those who have not been disclosed in the past and completely new faces.

Because of this, the first hour of the film simply sags and, frankly, bores.

The fate of the franchise hangs in the balance, and realizing this, the creators have made an ending that can somehow be perceived as the end of the whole story—although five films were announced—, but at the same time leaves a lot of unanswered questions.

"The Secrets of Dumbledore" is good in places, but there are a lot of unfinished moments, there are not enough emotions, some kind of shake-up.

Well, a lot of extra stuff prevents you from perceiving what is happening on the screen normally.

P.S. Happiness can be found, even in the darkest of times, if one only remembers to turn on the light. Harry Potter and the Prisoner of Azkaban. Albus Dumbledore.